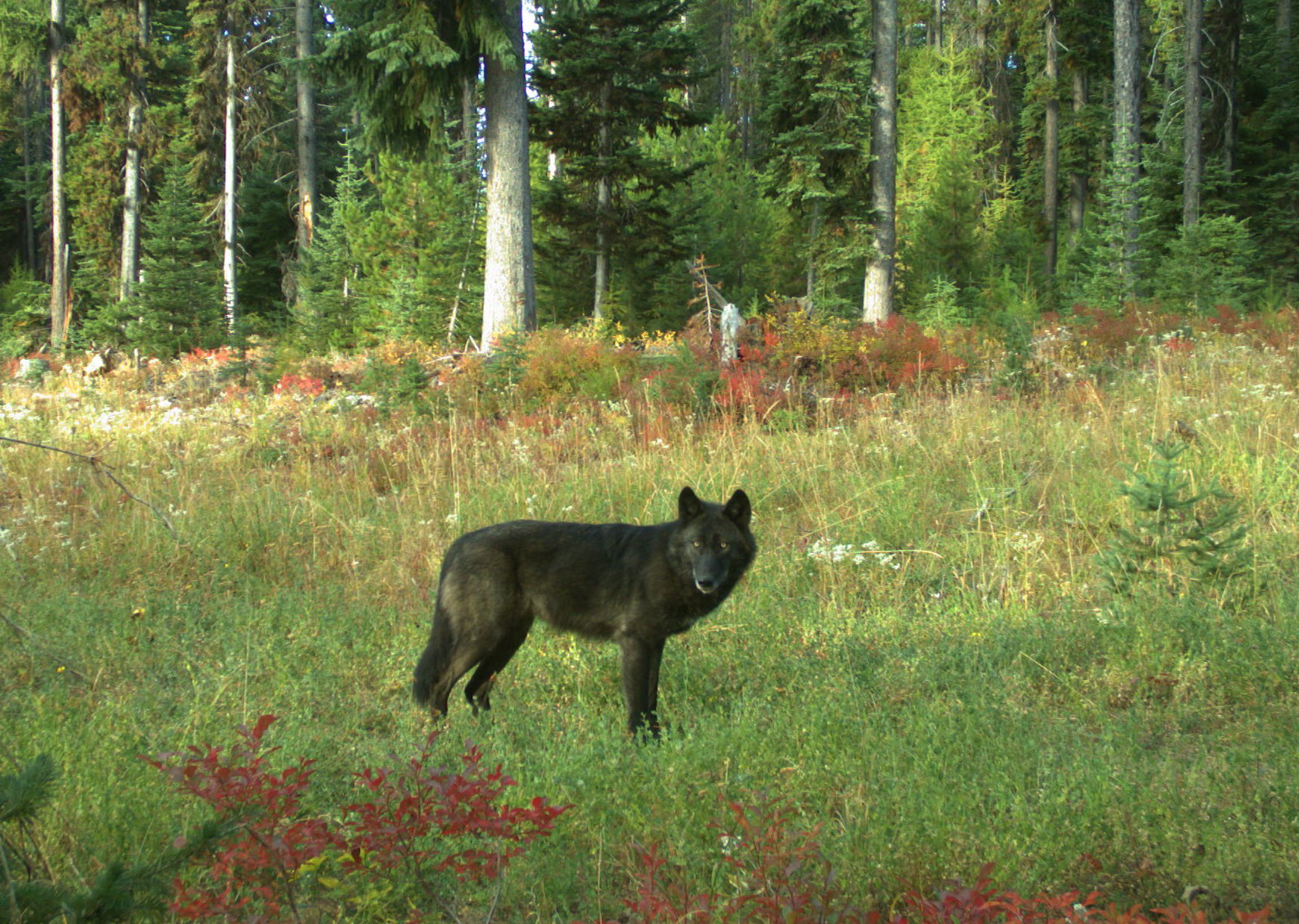 The release of ODFW’s annual wolf report is a big deal. As the keepers of the numbers – and keenly interested in public perception – the agency is always sure to give reporters a heads up and ensure their narrative becomes the narrative.

Regardless of the numbers, ODFW tends to paint the rosiest picture they can and are always sure to thank the livestock industry. 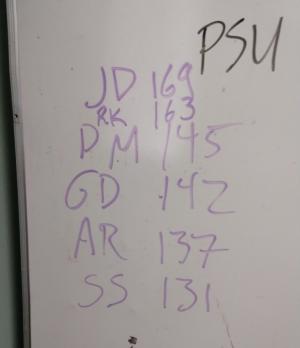 While we wait for the release we are relegated to an office-wide guessing game. Our Communications Manager must have had some inside info, because he hit the number on the head! For the record, I asked that my number be reduced if the report was released on a Friday or after 3pm.

Once the report is released, we hurriedly crunch the numbers as reporters on deadline call to ask for our thoughts. In recent years it’s been easy to say the numbers were good or bad. This year was much more of a mixed bag. Our initial response to ODFW’s report is here – and for good measure, here’s ODFW’s take, and here's the full report.

The short takeaway is that Oregon’s wolf population increased modestly (13 animals), but Western Oregon has a long way to go (only one additional wolf). We also noted that the numbers continue to show that if ODFW’s goal is to see wolf recovery with less killing and conflict, the agency needs to radically rethink its current path.

With a little more time to digest the report, here’s what we noticed:

Here’s the big thing we noticed. And it’s really important:

So what else is hidden away in there:

This year’s wolf report was a mixed bag but relatively short of spin and unpleasant surprises. However it’s a stark reminder how the agency is captured by the livestock industry, hunting interests, and other consumptive users.

Two-years ago, the agency said wolf counts were likely low because there was too much snow. Last year there wasn’t enough snow. This year they counted into April. Even so, the latest report appears to validate the stark reality that wolf recovery has slowed since they were stripped of protections.

Three years is no longer an anomaly. It’s a pattern. Even by ODFW’s own model, wolf recovery is tracking their worst case scenario. Yet Governor Brown’s agency appears dead set on doubling down on the paradigm. 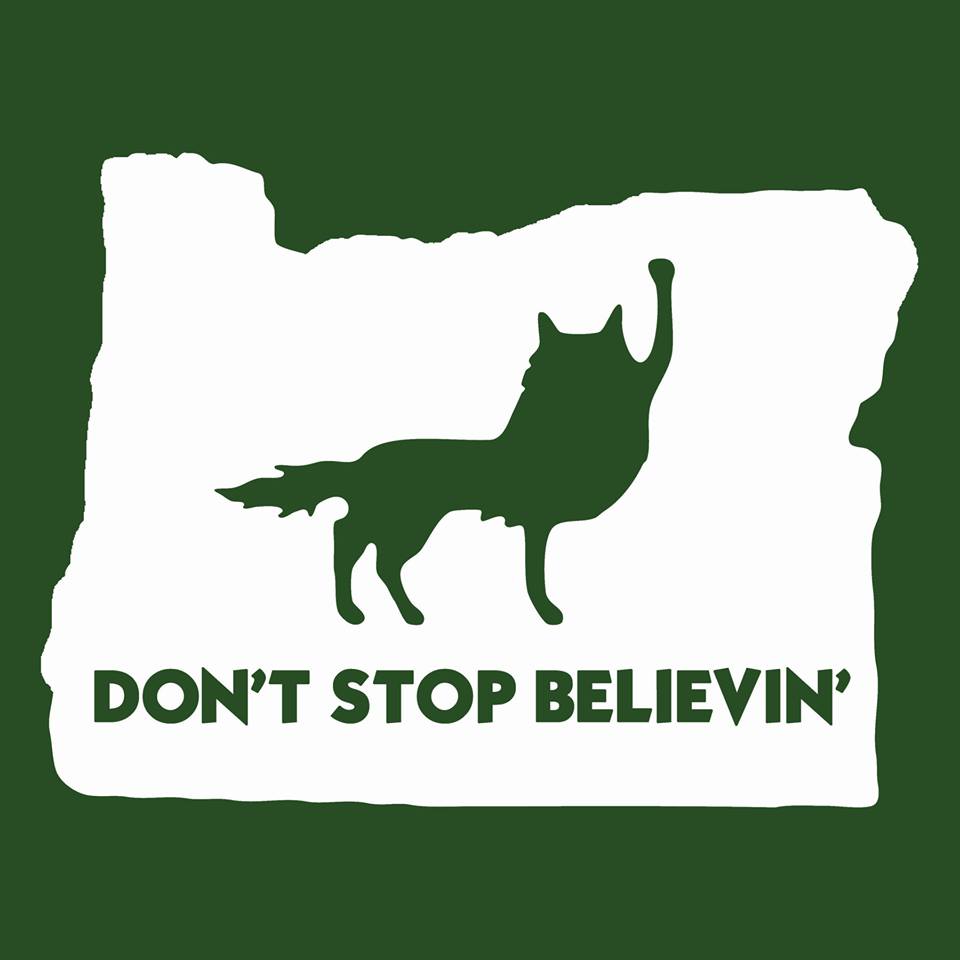 It’s especially frustrating that the agency – and Governor Brown – knows better. From 2012 to 2015 Oregon followed a model that led to less killing, less conflict, and more wolves. Thousands of citizens, dozens of scientists, and the conservation community have all advocated for radical idea that the agency follow a proven model of success.

If there is credit to be taken in the modest growth, it’s in the astounding resilience of wolves and the public’s passionate advocacy. Year-after-year, you have fought alongside us and independent scientists against the campaign to make it easier to kill wolves. Even if it’s frustrating that the agency thanks those who push to kill wolves and generally disregards us, be sure, it matters a great deal. We’re not going anywhere!

The report was also a stark reminder of the need for Governor Brown to stand up not just in her own state, but also to the Trump administration. The administration has proposed to follow Oregon’s lead and prematurely strip wolves of ESA protections across the country. If that happens, all of Oregon’s wolves including the fifteen in Western Oregon will be managed under ODFW’s outdated wolf plan – a plan that allows trophy hunting with state-purchased telemetry equipment.

Imagine what the headlines would look like if Oregon was only home to 137 known elk or bald eagles! When it comes to wolves, Governor Brown’s silence has been deafening. It’s time for her to step up and make changes to an agency that regularly spins what some could characterize as failure into success and then chooses to double down.