25 Years Under the Northwest Forest Plan 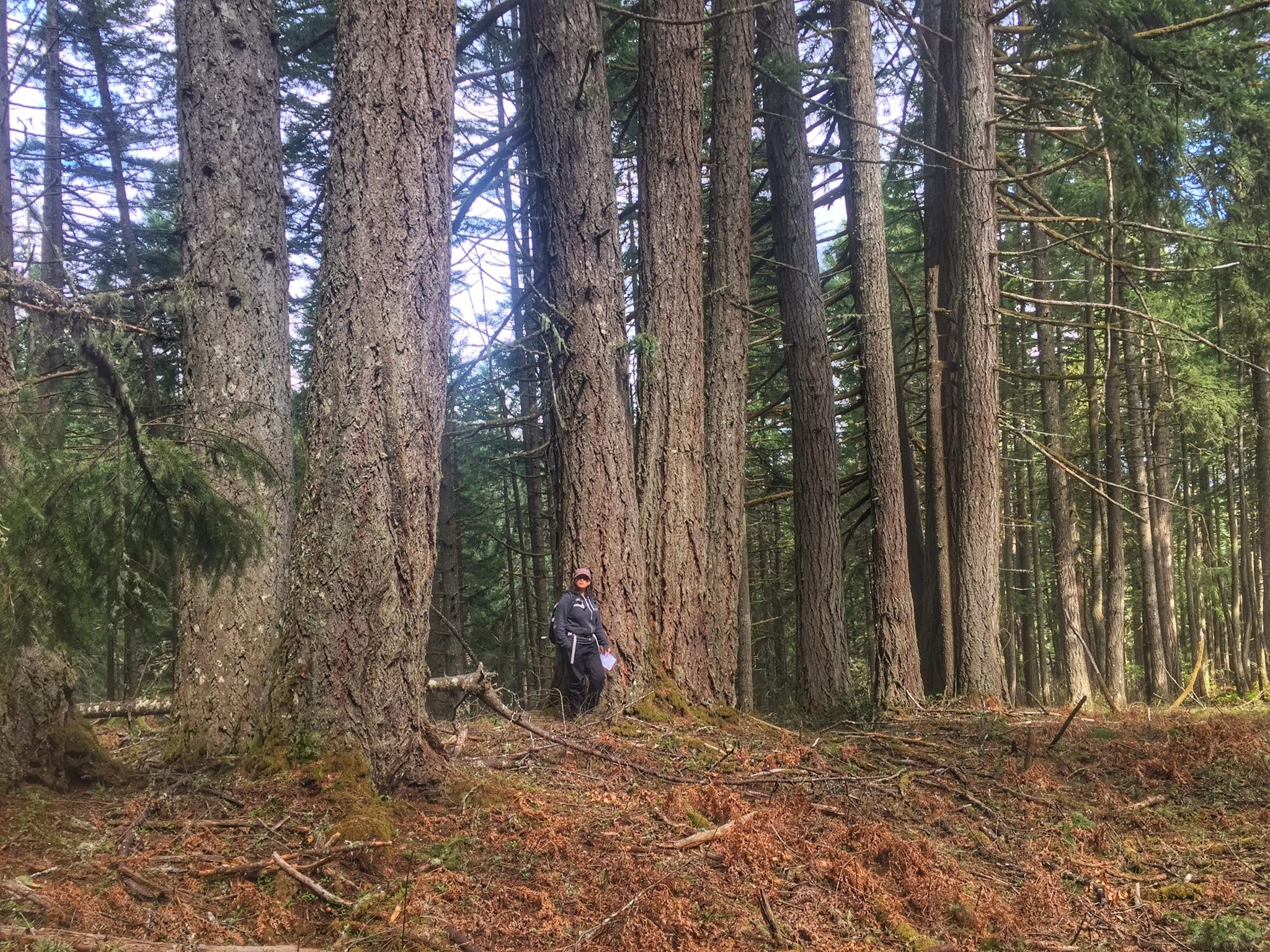 We Can Celebrate and We Can Do Better by Doug Heiken

The Northwest Forest Plan went into effect on May 20, 1994 and immediately brought improved management to federal forests within the range of the northern spotted owl. After 25 years we can celebrate the plan's successes, lament its failures, and continue the fight for better management to protect old-growth, water, fish & wildlife, carbon, and quality of life.

The plan came into being¬ after decades of unsustainable clearcutting and road-building radically altered forest ecosystems. The northern spotted owl and marbled murrelet were listed under the Endangered Species Act just prior to the adoption of the plan, and many stocks of salmon were listed shortly after. In court, federal agencies lost a string of lawsuits and were found guilty of a “remarkable series of violations of the environmental laws.”

Brought to life by President Clinton and guided by some great scientists, the Northwest Forest Plan establishes a comprehensive federal policy for managing 24 million acres of federal forests in western Washington, western Oregon, and northwestern California. Key components of the plan include:

There are several chapters in the life of the Northwest Forest Plan:

Many things have changed since the Northwest Forest Plan was approved:

The Forest Service manages over 20 million acres of public forests spread across 3 states that are governed by the Northwest Forest Plan. They have initiated steps to amend and update the plan. We are fearful that they will follow BLM’s path toward more logging, which would be directly counter to the best available science indicating a continued need to protect and restore old-growth forests to safeguard our clean water, viable populations of fish & wildlife, stable climate, and quality of life.