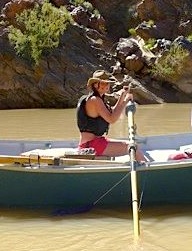 Kate grew up on Washington's Olympic Peninsula and spent her childhood hiking, camping, and exploring wild places. After earning her Bachelor's degree in Geology and Environmental Studies from Whitman College, Kate moved to Oregon to work on forest and wildlife issues. Kate served as the Executive Director of Cascadia Wildlands, where she led the organization through a period of significant growth and founded the Pacific Wolf Coalition.  Kate recently earned her MBA from the University of Oregon and went on to found Animosa, a new brand of outdoor gear for women. She is an avid whitewater rafter, ambitious entrepreneur, and passionate advocate for women and wilderness. 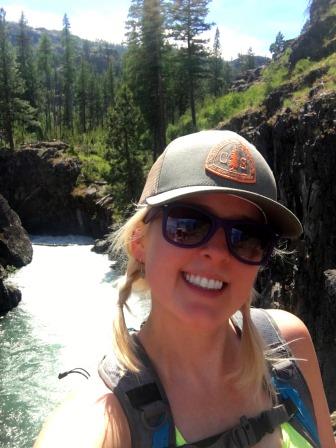 Lisa is a lifelong Oregonian, growing up in the Portland area and graduating from the University of Oregon with a degree in Business Administration. Her passion for the outdoors was developed as a child, spending her vacations and free time with family and friends camping, backpacking and exploring the Northwest. She has spent her career with companies with proud Oregon roots, currently as a Senior Merchandising Director for Nike, Inc. Her love for animals and all things wild have Lisa outside as much as possible - snowboarding, hiking, camping, (cautiously) mountain biking and volunteering as a "citizen scientist." 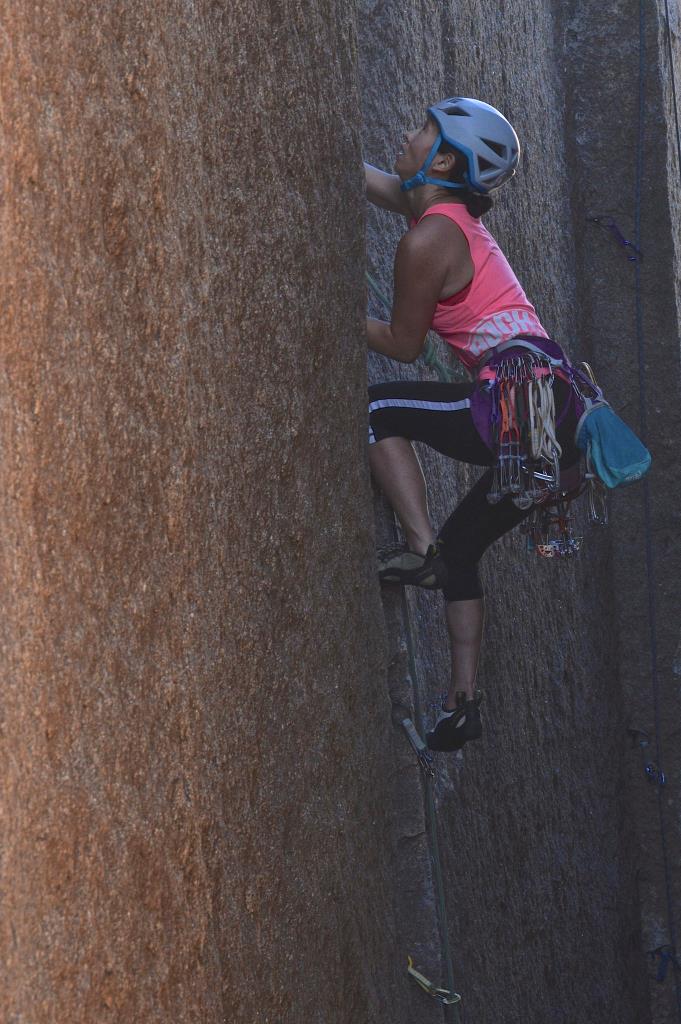 Clara is an avid rock climber and outdoor enthusiast, and is passionate about protecting and conserving our natural resources. During sending season, you can find her at Smith Rock State Park 5-6 days a week. Trained as a scientist, she moved into public health after spending several years as a Peace Corps Volunteer in West Africa. She now works as a healthcare consultant who advises clients on understanding, navigating, and advocating for federal and state policies and regulations. She has a BS in Molecular Biophysics and Biochemistry from Yale University and a Masters in Public Administration from NYU. In her spare time, she is also an active Deschutes County Search and Rescue Volunteer and lives in Bend. 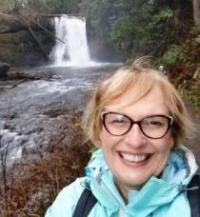 Stacey found her way to Portland and the Pacific NW from her home in the Blue Ridge Mountains of North Carolina over eight years ago. Stacey works at City Club of Portland as Program Strategist and before that she was an Executive Co-Director of Q Center which is the largest LGBTQ community center in the Pacific NW. She was recognized by the Gay and Lesbian Archives of the Pacific Northwest as a Queer Hero in 2016 for her work there. Stacey’s heart and soul is filled when she is out among Oregon’s wild places and Crater Lake is her most favorite place in the whole wide world.  She is a hiker and sometimes mountain climber who feels incredibly blessed to call Oregon home. 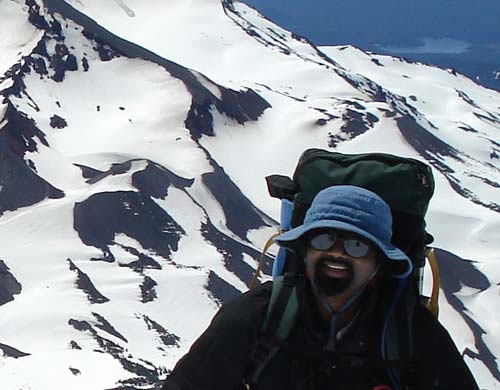 Vik is a technology manager by trade and a conservationist, hiker/outdoor recreationist at heart. He serves as the Vice President of Intuitive Surgical but earned his green stripes as a member of the Conservation Committee of the Mazamas climbing group. Growing up in India, Wilderness and conservation were not at the forefront of Vik’s consciousness. His time spent in Oregon learning about the "Western" perspective, and Pacific Northwest issues in particular, has been very instructive and a lot of fun. Vik describes his first real hike as a journey to Steens Mountain with a grad school buddy from Oregon State. Back in 2005, Vik attended the Mount Hood summit meetings and presented the Mazamas’ support for the Lewis and Clark Wilderness proposal to Oregon’s congressional delegation. He also represented the Mazamas at the annual meeting of the Federation of Western Outdoor clubs. 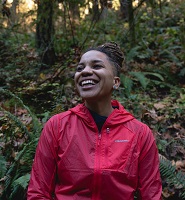 Faith is a creative producer, environmental justice advocate, and documentary filmmaker passionate about sharing contemporary stories from diverse communities. A self-described “professional nerd,” her studies at Yale University and the New York University Arthur L. Carter Journalism Institute focused on representation in media and inspiring global citizenship. While working in the documentary department at Discovery Communications and focusing on environmental content for Science, Animal Planet and Discovery, Faith realized the importance of strong storytelling around STEM subject matter. An avid runner who has always loved spending time outside, she left Discovery to travel the world with Columbia Sportswear and moved to Oregon in 2016. During a year of new experiences and adventures, she developed a sense of responsibility for the protection of our public lands. She previously served as the Program Director at Soul River Inc and is now the Development Director of the Global Works Community Fund and still finds time to produce film projects and freelance as a marketing consultant. She can often be found hiking, biking, running, cycling and fishing in and around the Pacific Northwest. 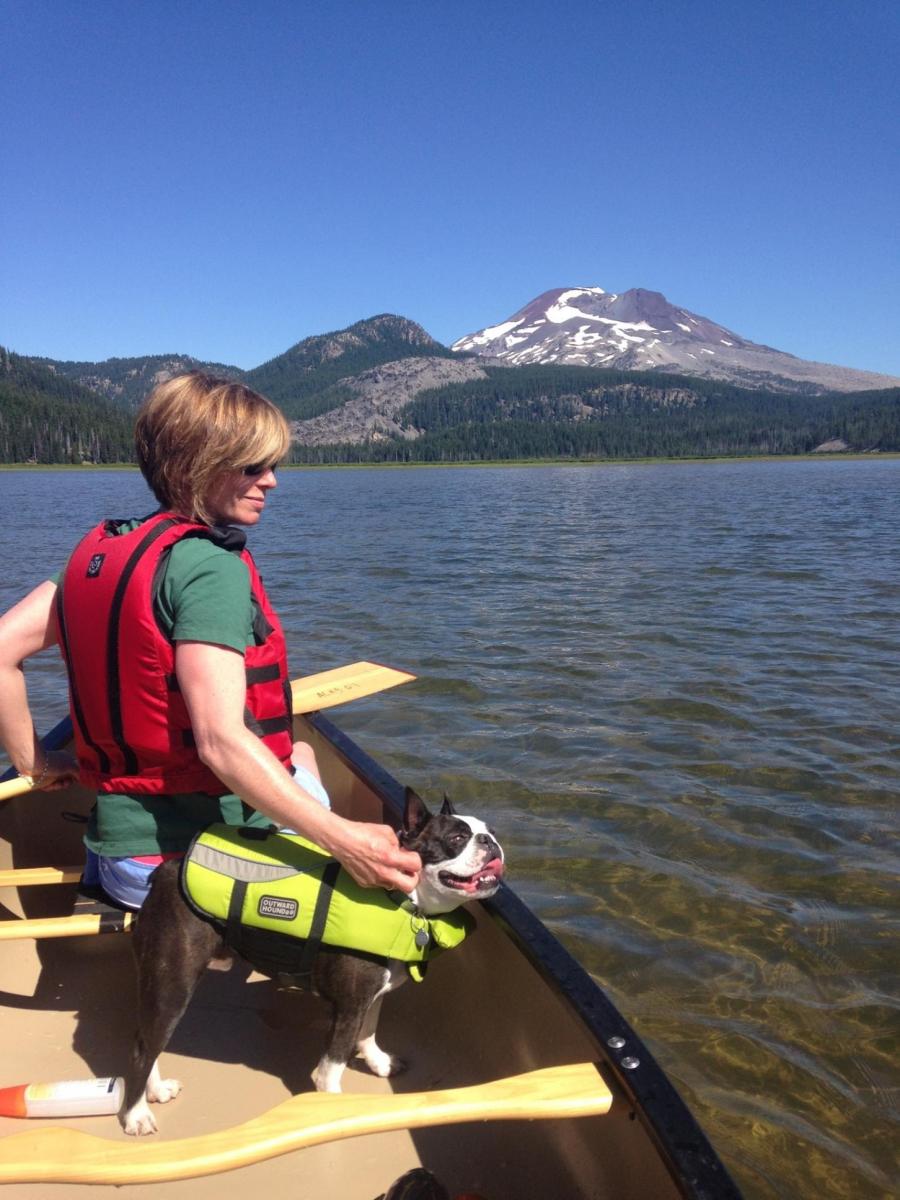 Darcie is an award-winning marketing industry veteran who has led PR and earned media efforts for a number of high-profile brands, organizations and agencies throughout her extensive career. Prior to striking out on her own as an independent PR consultant in 2015, Darcie was executive vice president of earned media at CMD, one of the largest integrated agencies in the Northwest. A lifelong Oregonian, Darcie has a passion for working with organizations and causes that enhance the state’s livability and natural treasures. She served on the Forest Park Conservancy (FPC) board of directors for 10 years, including as board president in 2012. Recently, she led the communications efforts for the successful 2016 Save Outdoor School for All statewide ballot measure (Measure 99) campaign. Darcie also is a passionate hiker and has been a Mazama member since 2016. 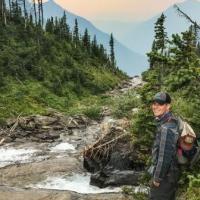 Seth, a 5th generation Oregonian, grew up on a small farm outside of Hillsboro and spent most of his summers hiking and camping in the great outdoors. Seth's passion for the natural world is a product of the sheer amount of time he spent outside as a child. After graduating with a political science degree from Linfield College, Seth spent over a decade working in state politics with an emphasis on the environment. His passion for environmental protections is nourished by the treasured time he spends hiking and kayaking in our great northwest. Seth is a full-time real estate agent, helping individuals and investors find the perfect home. He believes it is important to give back and therefore donates 10% of his real estate earnings to non-profits.