Return of the Keystones 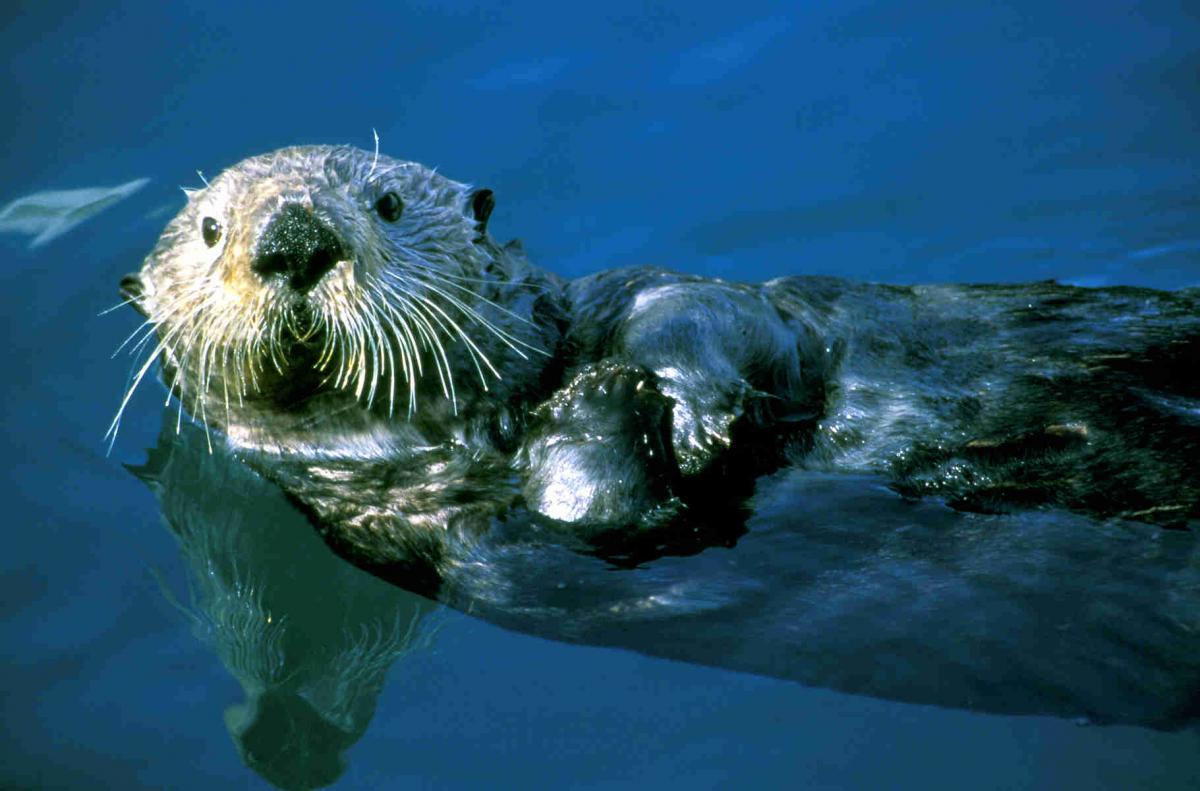 Whoever said “without wildlife, wilderness is just scenery” was overstating it. Oregon is home to some of the most spectacular landscapes on earth. But add in the howl of a wolf, a soaring osprey, or the bugle of an elk and it takes on a new dimension. Abundant wildlife is a sign of a healthy landscape and a key piece of America’s conservation heritage.

As part of our mission to protect Oregon’s wildlands, wildlife, and waters for future generations, we work hard to protect healthy abundant populations of all native wildlife. In some cases that means keeping common species like elk and coyotes common. In other cases we focus more on those species that need a little extra help like wolves, salmon, and spotted owls.

We particularly focus on keystone species – animals that have a disproportionate impact on the landscape and policies that guide management. When keystone species suffer, so do their ecosystems. When they thrive, it benefits all the living things with which they share their homes – including us.

A growing body of science is demonstrating the critical and irreplaceable role keystone species play in keeping landscapes healthy. Outdoor pursuits like birdwatching, fishing, and eco-tourism are playing an increasing role in buoying Oregon’s economy – especially in rural areas long dependent on boom and bust industries that often harm the landscape.

The Beaver State is again home to a healthy population of the toothy rodent. Wolves are beginning to take steps towards a meaningful recovery. Wolverine and sea otters are beginning to be seen again. Meanwhile condors, grizzly bears, and lynx are largely the stuff of Oregon history.

Some of Oregon’s keystone species are getting a second chance. They may not get a third. That’s why Oregon Wild is working to defend bedrock environmental laws, protect habitat, and educate the public about the important role wildlife play in our state. But we need your help to do it.

Check out our profiles on some important keystone species that are returning to Oregon (or soon could):