The Forest Service Doth Protest Too Much 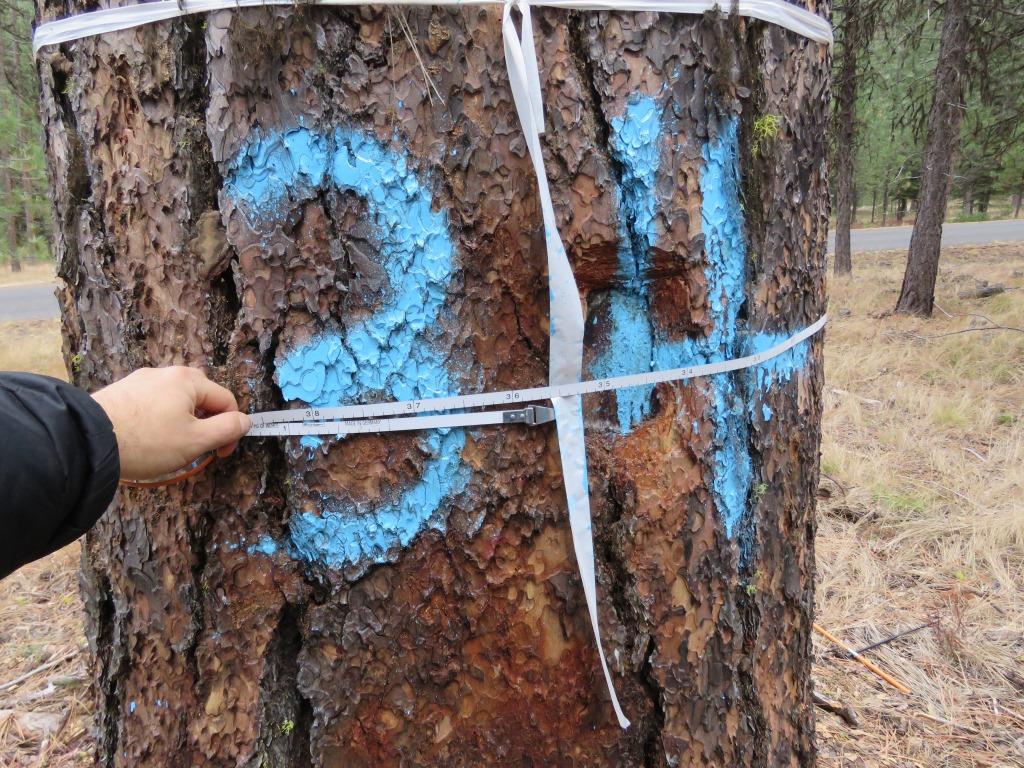 Not long ago, we asked our members and supporters to speak up for Eastern Oregon’s old-growth forests. As expected, Trump's Forest Service didn’t listen. Now the Biden administration is defending a grievous mistake.

Worse yet, in a recent email many of our members received, the Forest Service claimed they had strengthened protections. It’s simply not true, and we want to set the record straight.

Since Bill Clinton was president in the 1990’s, a series of rules known as the Eastside Screens, ensured that the largest 3% of Eastern Oregon’s trees were generally off limits to commercial logging on public lands. As the Trump era began to wane, political allies of the timber industry went all in to undermine long standing environmental safeguards like the Screens. 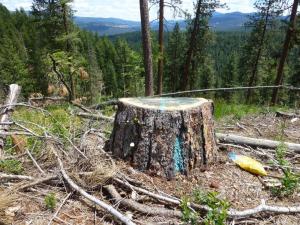 With the world in disarray, under intense political pressure, and with token support from unapologetic collaborators, the Forest Service began a process to undo The Screens. Despite opposition from independent scientists, public interest organizations, former agency leadership, and thousands of citizens, just hours before Joe Biden was inaugurated, a Trump appointee signed a decision abruptly concluding the already rushed, political, and predetermined process to put into place what are now widely known as The Trump Screens.

A distracted Biden administration has focused on other priorities and ignored its own guidance. While Oregon’s senators stepped up for West side forests, they remain officially neutral on a rule change affecting millions of acres of public lands here in Eastern Oregon.

In a Trumpian move, Biden’s Forest Service recently sent an email to folks they ignored in the development of the process that was full of half truths, omissions, and misleading information about the Trump Screens. Many asked us about it, and we want to set the record straight. These are just a few of the problems:

Simply put, the rules that effectively protected big and old trees, wildlife habitat, carbon sequestration, clean cold water, and so many other values for decades, were stripped away. 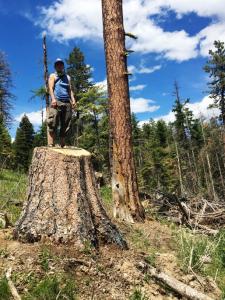 The Forest Service is asking for your trust. This summer, I have seen numerous examples of what that means.

All the photos here are from those projects. And the Trump Screens haven’t even been implemented yet...

We’ll continue to be your eyes and ears in the forest. When the chainsaws come out - as they will - we’ll take action, let you know, and ask for your support again.

Ask them to oppose the Trump amendment to the Eastside Screens and help protect large and old trees in Eastern Oregon’s National Forests. 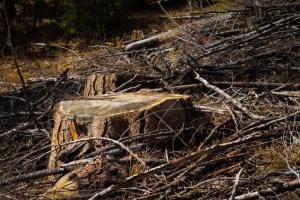 Thank you to Blue Mountain Biodiversity Project, Greater Hells Canyon Council, Central Oregon LandWatch, WildEarth Guardians, the Great Old Broads for Wilderness, and the dozens of organizations who are fighting this effort to restart logging big and old trees in Eastern Oregon! Thank you also to volunteer photographer Daniel Howland for his help documenting the values at risk.