Forests and Climate at COP 26 — What you need to know 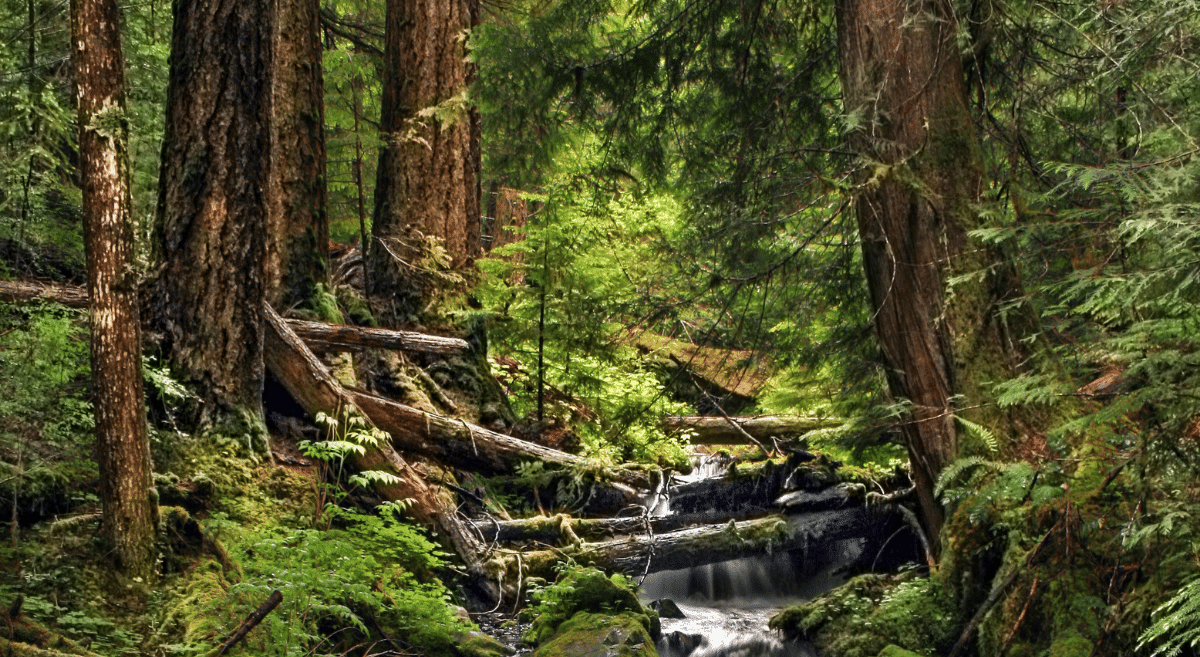 What is COP 26 and why is it important?

The COP, or “Conference of the Parties,” is the annual United Nations climate change conference. The very first COP was held in Berlin, Germany in March, 1995, and each year the pressure for meaningful climate action continues to grow. This year, the pressure for action is especially high as scientists have redoubled their calls for the need to stop using fossil fuels — or else. We are already feeling serious climate impacts like heat waves, drought, severe wildfires, and extreme flooding. Knowing that these impacts will become worse if we fail to act has forced negotiators to the table and resulted in some pretty major commitments.

In addition to the need to reduce emissions, decision makers have recognized there is a pressing need to also invest in climate solutions that pull carbon from the atmosphere and store it. We have passed the point where cutting emissions alone is sufficient. While there are some technologies that may help us achieve this in the future, right now our best climate solution for sequestering carbon is our oldest one — our forests.

Having world leaders recognize this is a remarkable and critical step forward in the global effort to safeguard our last remaining forests. The United Nations Framework Convention on Climate Change released the following statement: “The COP26 World Leaders Summit ‘Action on Forests and Land Use’ brought together an alliance of governments, companies, financial actors, and non-state leaders to raise ambition on forests and land use. Over 130 leaders, representing more than 90% of the world’s forests, have committed to work together to halt and reverse forest loss and land degradation by 2030 in the Glasgow Leaders’ Declaration on Forests and Land Use.”

Overall, this pledge is a major step forward, ensuring forested nations will coordinate on forest conservation efforts and hold each other accountable for their actions. But here in the US, we still have a lot of progress that needs to be made for the Biden Administration to truly lead by example.

What is the US actually doing at home on forest and climate?

From afar, it may look like the United States is doing fine on forest conservation efforts. The overall forested area in the United States has remained relatively stable over the last couple of decades — but the quality of those forests has changed dramatically. Very little intact, old growth forest remains in the United States due to extensive logging on federally owned lands. This is a serious problem as older forests store far more carbon than yonder forests. Here in the Pacific Northwest, older forests also support unique wildlife like the northern spotted owl and marbled murrelet. They also provide cleaner, more abundant drinking water and flood control to inland and coastal communities that must contend with changing precipitation patterns as a result of a changing climate. Bigger, older trees are also the most resistant to wildfire as their thick bark and tall canopies minimize the risk of severe fire impacts. Logging these forests results in lost carbon, degraded watersheds, and impacted wildlife habitat. So why aren’t permanent protections for mature and old growth forests a top priority for the Biden Administration?

In April of this year the United States released its updated Nationally Determined Contribution (NDC) — the plan countries update every five years to spell out the details of their climate commitments. As part of this, President Biden specifically called for forest protections — a big first for the United States. In addition, this summer the Biden Administration announced protections for the Tongass National Forest in Alaska, one of the most carbon-rich forests in the world. The administration clearly understands the value of conserving forests for their carbon value, but beyond some initial steps in the Tongass we have yet to see any truly ambitious national forest climate policy in the United States. This is a big problem for addressing the climate crisis, as forests and natural climate solutions are a key piece of the puzzle.

The Path Towards Climate Action Starts in the Forest

President Biden has taken a big first step in committing to halt deforestation internationally, but he must go further to ensure our last remaining mature and old growth forests at home are protected from logging. On federal lands, this administration should establish a Strategic Forest Carbon Reserve System that ensures these essential carbon sinks remain on the landscape.

And there is no better place to start than here in the Pacific Northwest temperate rainforest region. These forests store more carbon than the Amazon rainforests, and support valuable at-risk wildlife like salmon. While very little old growth forest remains, some of these forests have actually recovered from past logging to the point where they are once again beginning to show old growth characteristics. These “mature” forests require immediate protection from logging by the Biden Administration through executive action — currently thousands of acres are at risk from timber sales.

We are looking for meaningful climate action from the Biden Administration, and the path to real change starts in the forest. These trees are worth more standing.