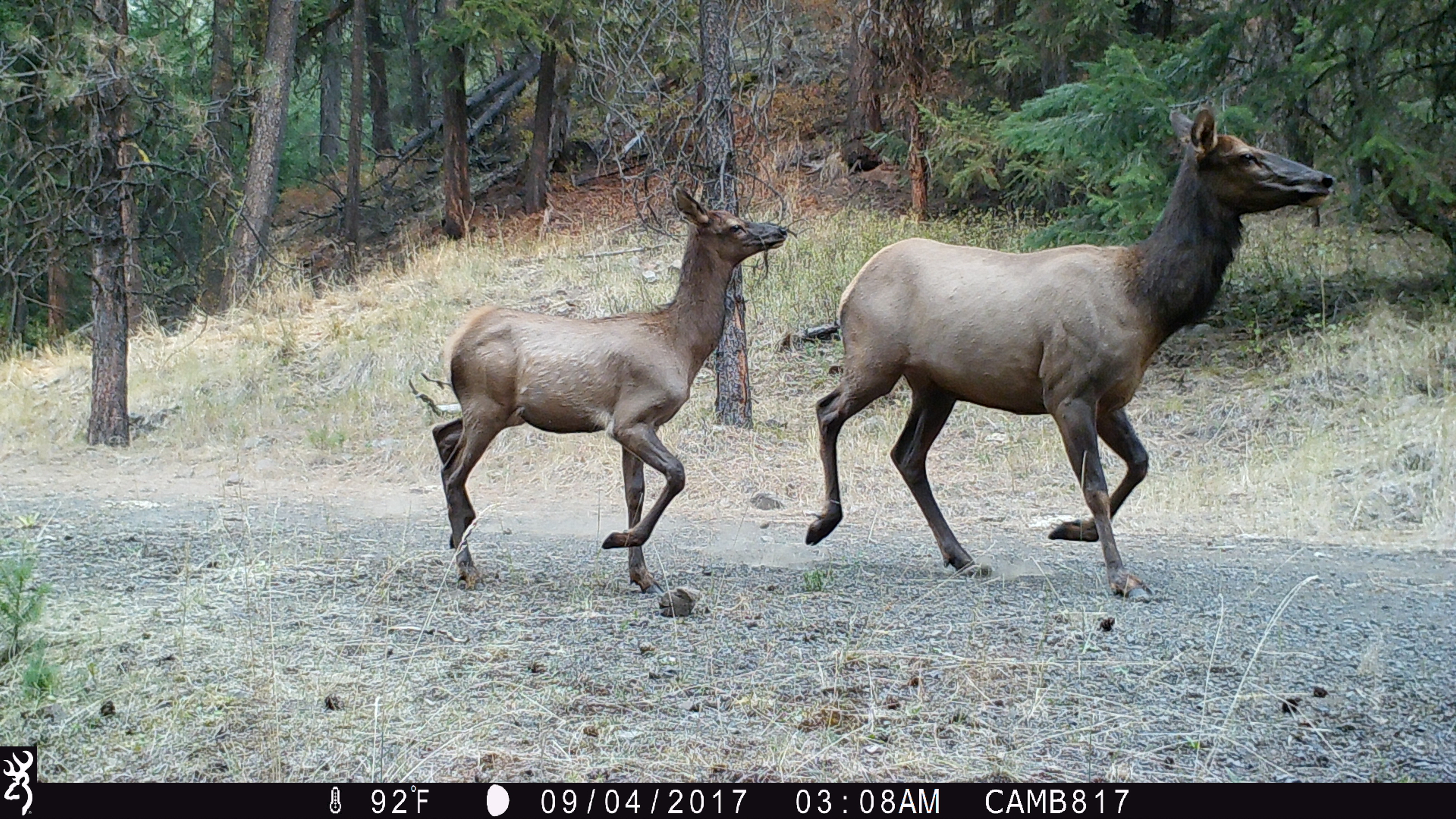 Finding peace amongst different trail user groups is not always easy. While there are some exceptions, most of Oregon’s trails enjoy tentative peace accords among user groups. Shift one piece of the equation, though, and it can quickly turn into equestrians vs mountain bikers vs hikers. Enter motorized e-bikes, and the boat is rocking.

At issue is a Bureau of Land Management (BLM) proposal to allow motorized e-bikes on trails with hikers, equestrians, mountain bikers, and others. This is important because the BLM is one of Oregon’s largest public land managers, managing ~16 million acres (¼ of the state). This includes places like the lower Cascades (Molalla, Smith River, etc), sensitive habitats in the Klamath-Siskiyou region(Rogue Valley), in Oregon’s high desert, and beyond. There are a lot of unanswered questions about this plan, which we'll go into below, but when it comes down to it, they should not be opening up more backcountry public lands to motorized e-bikes until they do their homework: a comprehensive environmental analysis on impacts to wildlife, safety, and trails.

E-bikes can be a great way to enable use of low-carbon transportation for recreation or commuting, and there are a lot of places where they're a great fit. Non-motorized trails on public land, however, are more complicated.

The other big public land manager, the Forest Service, manages motorized e-bikes as motorized transportation and does not permit them on non-motorized trails.

Secondary Concerns and Questions
Do motorized e-bikes have an increased impact on trails compared to regular bikes, or hiking boots, or horses? Advocates for motorized e-bikes will argue they float on air and have virtually no impact, others will tell you they wreak havoc and destroy trails. Both are likely significant exaggerations, with the truth somewhere in the middle. All the more reason the BLM should undergo a legimitate analysis before proceeding.

It has taken decades to build trust between users like horseback riders and mountain bikers. Will there be safety issues with increased speeds on trails with other users? Motorized e-bikes have even more potential to sneak up on and spook horses and their riders than mountain bikes.

Where are motorized e-bikes currently allowed?
There are thousands of miles of trails and dirt roads where e-bikes are currently allowed on public lands in Oregon. This includes state lands, BLM lands, and every National Forest. Finding clear trail maps is not as easy as it should be but we anticipate that if and when more people continue riding motorized e-bikes the government agencies and others will be better about producing maps that show where these routes are.

Conclusion
We need a thoughtful approach to motorized e-bikes that is based on science, and balances wildlife, trail impacts, and safety. What we don’t need is a rushed plan from the Trump administration in the middle of quarantine.

Senator Wyden and Merkley letter to Trump Admin regarding new policies being pushed during pandemic.