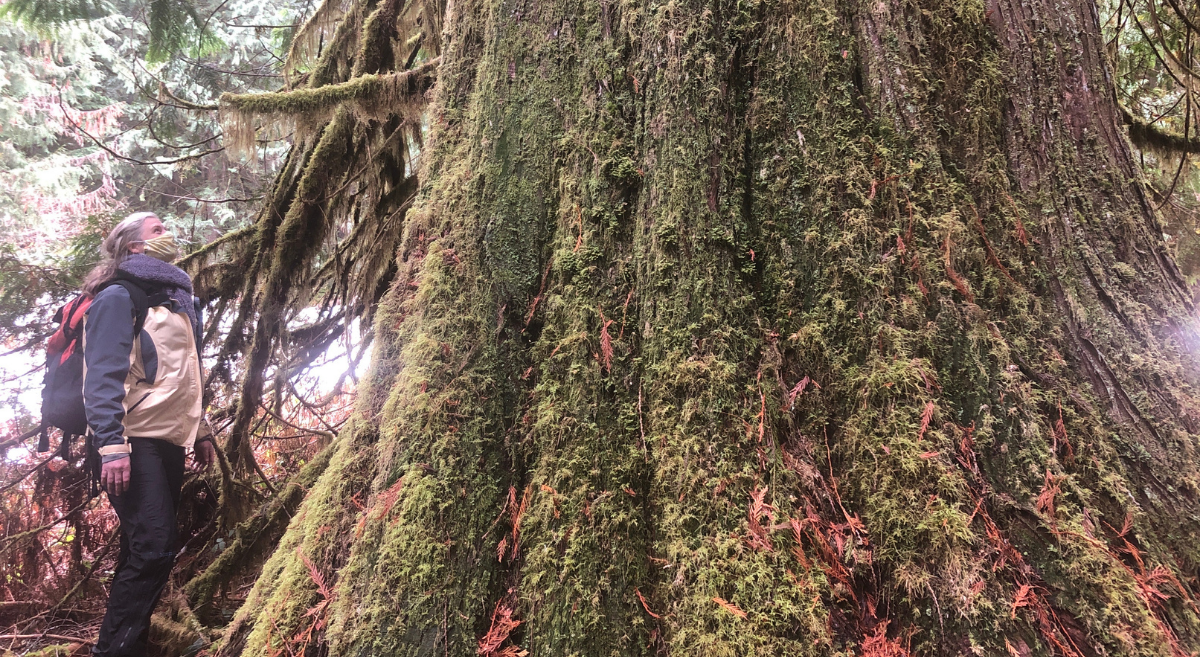 Despite President Biden’s Executive Order on carbon and climate, federal agencies move ahead with old-growth logging in AK, WA, OR, and CA

PORTLAND, OR -- A coalition of conservation groups in the Pacific Northwest and Alaska today released an interactive mapping project that details 11 old-growth logging sales currently in development or soon to be implemented on US Forest Service and Bureau of Land Management (BLM) federal public lands.  The projects, which affect approximately 800,000 acres and millions of tons of carbon emissions, are only some of the old-growth logging sales still moving forward despite President Biden’s January 27, 2021 direction to federal agencies on carbon and climate.

“Forests are the most effective tool we have for capturing and storing carbon dioxide emissions, and per-acre the mature and old-growth forests of the Pacific Northwest and Southeast Alaska are the world champions when it comes to fighting climate change,” said Steve Pedery, Conservation Director for Oregon Wild.  “That the Forest Service and BLM continue to log old-growth today, despite President Biden’s Executive Order on carbon and climate, is indefensible. It must stop.”

It is a common misconception that old-growth logging is a practice of the past in the United States. The Endangered Forests StoryMap released today highlights 11examples of old-growth logging happening on public lands even today in California, Oregon, Washington and Alaska  — a region that supports some of the most carbon-rich, biologically diverse forests in the world.  In some cases, these forests store more carbon per acre than even the Amazon

Permanently protecting mature and old-growth forests on federal public lands is one of the most significant near-term climate actions the Biden administration can take to both prevent emissions from logging and pull significant amounts of carbon from the atmosphere. Studies have shown that protecting our mature temperate rainforests from logging would store the equivalent of approximately 8 years of regional fossil fuel emissions, and the Tongass National Forest alone contains 8 percent of the nation’s total forest carbon stores.

“Unfortunately, despite the change in Presidential administrations these carbon-rich forests are still being logged,” continued Pedery. “President Biden can and should take immediate executive action to halt mature and old-growth logging on federal public lands in this region as a critical element of his national carbon and climate strategy.  These are lands the public already owns, and that should be managed for the long-term best interests of the country and the globe.”

“For decades, America has urged Brazil and other developing countries to do more to protect and restore forests as a vital part of our fight to protect the Earth’s climate. This Earth Day, President Biden needs to take action here at home, and permanently protect America’s most carbon-rich forests from logging and development.”