Today, the Oregon Department of Fish and Wildlife released the annual 2019 wolf report. According to the report, the number of known wolves in the state grew to 158 in 22 packs. The agency identified only one additional pack in Western Oregon. Of note, in 2019 the state killed no wolves for the first time since 2014, and the number of confirmed depredations decreased by 43%. 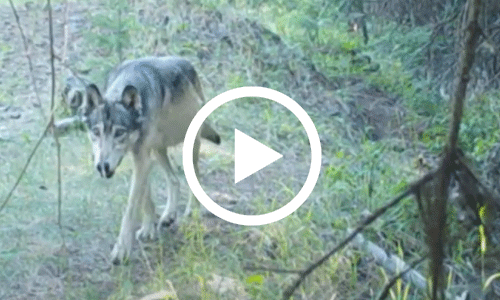 "158 known wolves in the state is a reason to celebrate, but we should always remember there is habitat to support more than 1450 of these iconic animals, and our current count represents a tiny fraction of what once lived here,” said Oregon Wild Conservation Director Steve Pedery. “Oregon needs a cautious, science-based approach to these animals that minimizes killing, supports responsible livestock operations, and holds poachers accountable." 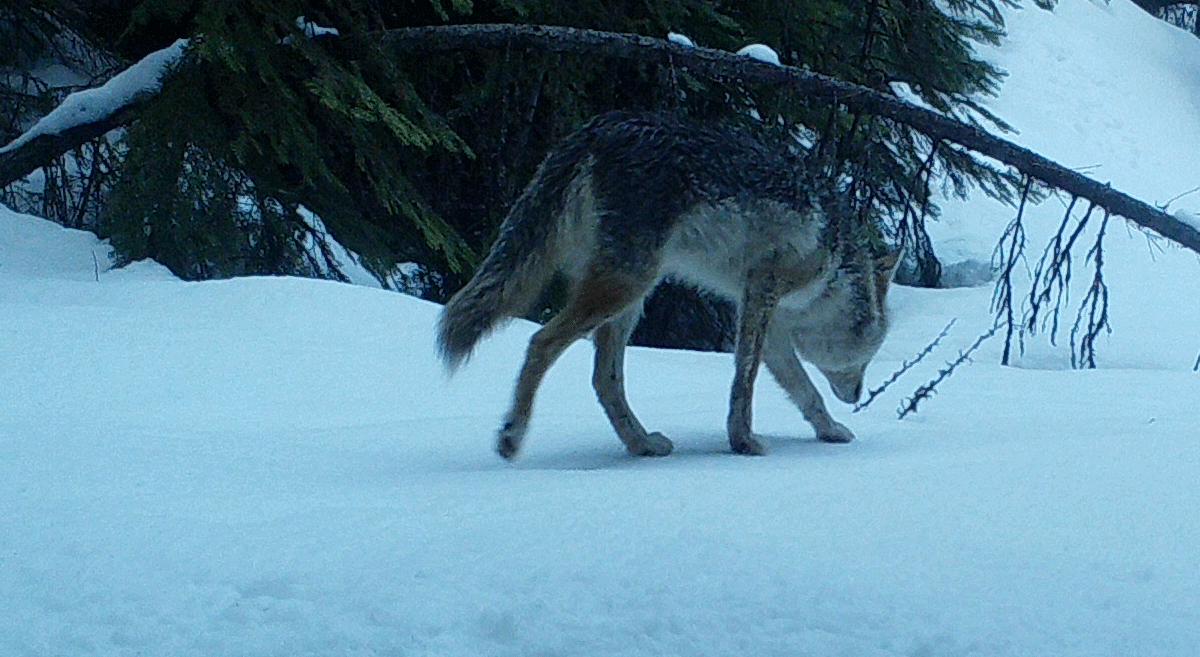