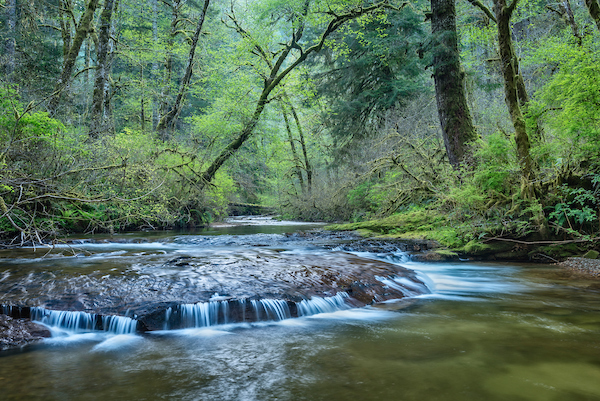 Thanks to your voice, thousands of other Oregon Wild activists, partner organizations, and many more who have been working on this issue for years, the State Land Board delayed their vote on a proposal to privatize the Elliott State Forest.

But we are not out of the woods yet! 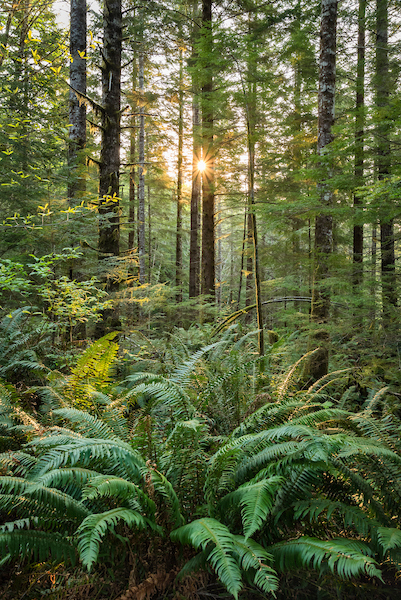 Over 200 people attended the meeting in Keizer, and a large majority of those that testified urged Governor Kate Brown, and outgoing State Treasurer Ted Wheeler and Secretary of State Jeanne Atkins, to reject the proposal to sell the Elliott to Lone Rock logging. Staff for the Department of State Lands (DSL) admitted prior to the meeting that that the lone privatization bid contains “gaps, uncertainties and ambiguities.”

However, Gov. Brown's statements on the Elliott were contradictory.  She directed DSL staff to develop an alternative proposal to keep the Elliott and its old-growth forests in public ownership, but also asked them to work Lone Rock logging to make their privatization bid more palatable to the public.

Still, the decision not to go forward with privatization is a strong rejection of the Bundy movement and welcome victory given the steady stream of bad news out of Washington D.C. Now we must focus our efforts on developing a proposal that protects the Elliott's old-growth and keeps the forest in public hands.

We’ll be counting on your help in the coming months to protect our public lands!