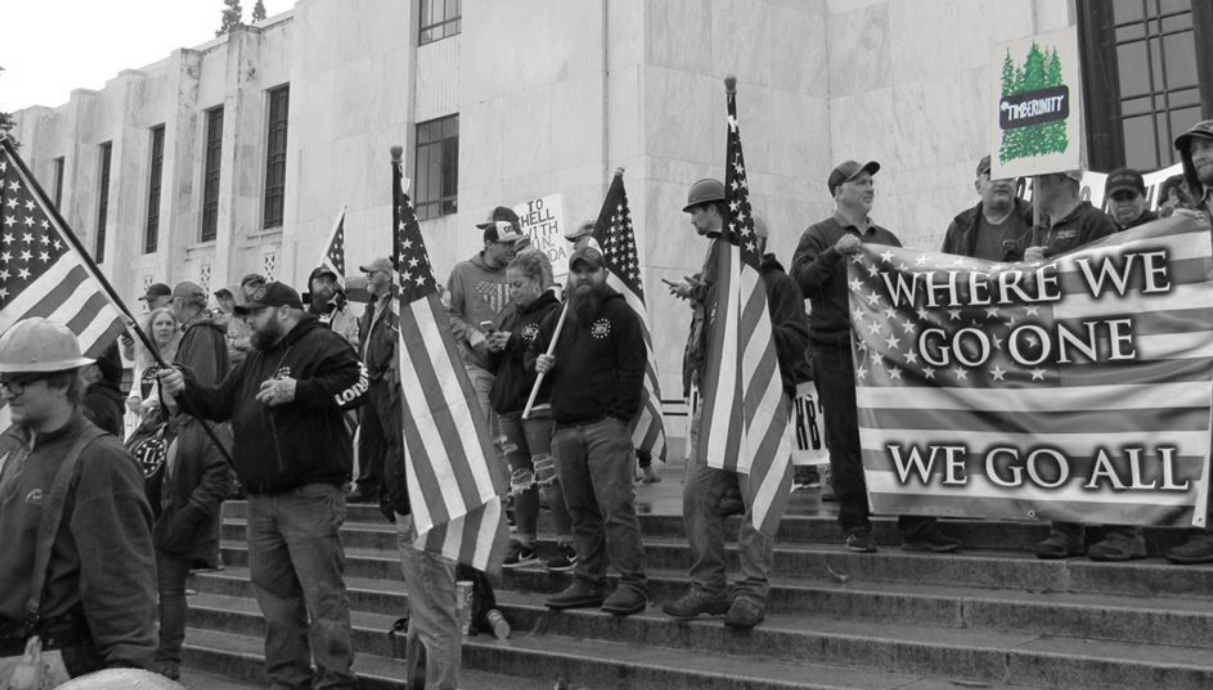 Yesterday, Oregon’s legislative session ended abruptly, cut short because the state Republican super-minority walked out 11 days ago and never returned to vote on legislation or budgets. It appears that legislative walkouts are quickly becoming normalized in Oregon politics. This is particularly troubling for future conservation legislation, which the GOP super-minority and their donors have expressed increased hostility to in recent years. The future of the historic agreement between conservation groups and the logging industry is now an open question. Will logging companies live up to their end of the bargain and help to bring rogue Republicans back to the capitol to vote? (It seems the hefty campaign contributions they’ve made over the years should help!).

Meanwhile, the self-proclaimed representatives of the logging industry's grassroots are being exposed. Oregon Wild, rural activists, and other organizations have been monitoring the activities of Timber Unity, an organization that has fomented walkouts and cheered in the collapse of democratic norms, with increasing alarm. A new report documents how militia groups, Alt Right, and dangerous conspiracy theorists have become a mainstream part of Timber Unity, and its leaders have refused to disavow these connections. Even now, Timber Unity members are engaged in xenophobic tirades targeting China and people of Chinese ancestry, and a bullying campaign against the Oregon Food Bank.

This type of extremist behavior, involving some of the same individuals from the armed Bundy occupation of Malheur National Wildlife Refuge and violent far-right street brawls in Portland and other cities, cannot become normalized. Oregon Wild is proud to be part of a coalition of organizations representing rural communities, persons of color, economic and social justice concerns that worked to expose these connections to prevent Oregon’s wildlife, wildlands, and waters from being taken hostage by extremist politics and the super-minority of legislators that indulge it.

SEE THE REPORT AND SUPPORTING MATERIALS 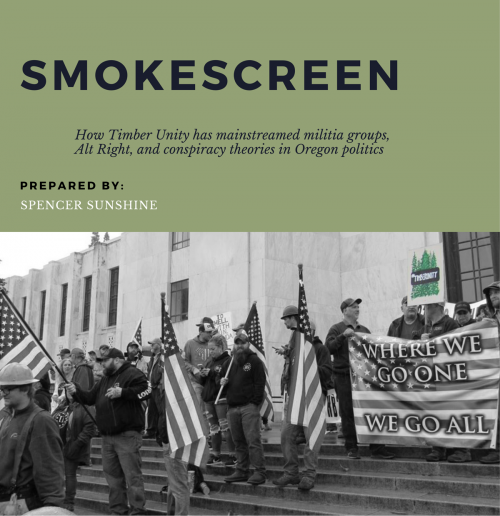