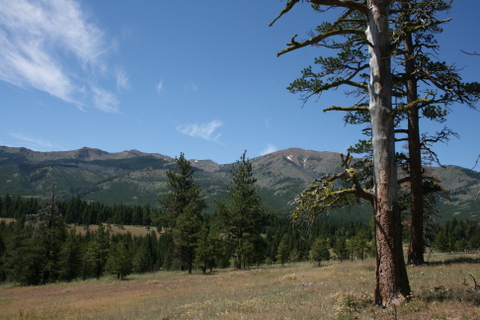 been managed together since 1954.

The forest is named for the Wallowa band of the Nez Perce people, who originally lived in the area, and Marcus and Narcissa Whitman, Presbyterian missionaries who settled just to the north in 1836.

The Hells Canyon National Recreation Area is located in the forest. It is located on the borders of northeastern Oregon and western Idaho, and covers 652,488 acres. The deepest river gorge in North America includes world-class whitewater boating and high mountain peaks. There is also diverse wildlife due to its remote location. Wolves have turned this area into their new home in Oregon as well as a small population of Shiras moose. Skiers can enjoy the small Anthony Lakes downhill ski resort on the forest. The forest is home to the annual Eagle Cap Extreme Dog Sled Race, a three-day race that qualifies winners for the Iditarod Trail Sled Dog Race and the Yukon Quest race in Alaska and Yukon Territory.

There are four designated wilderness areas within the Wallowa–Whitman National Forest. Three of which extend into neighboring national forests or onto land that is managed by the Bureau of Land Management. The Wilderness areas are Eagle Cap, Hells Canyon, Monument Rock, and North Fork John Day. 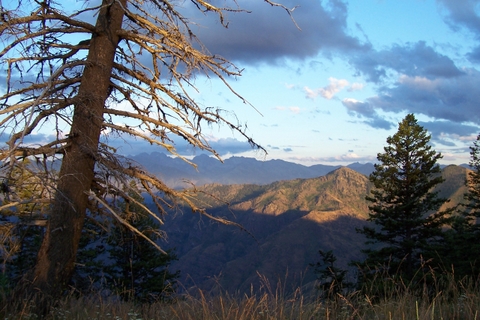