A Dire Year for Oregon’s Wolves 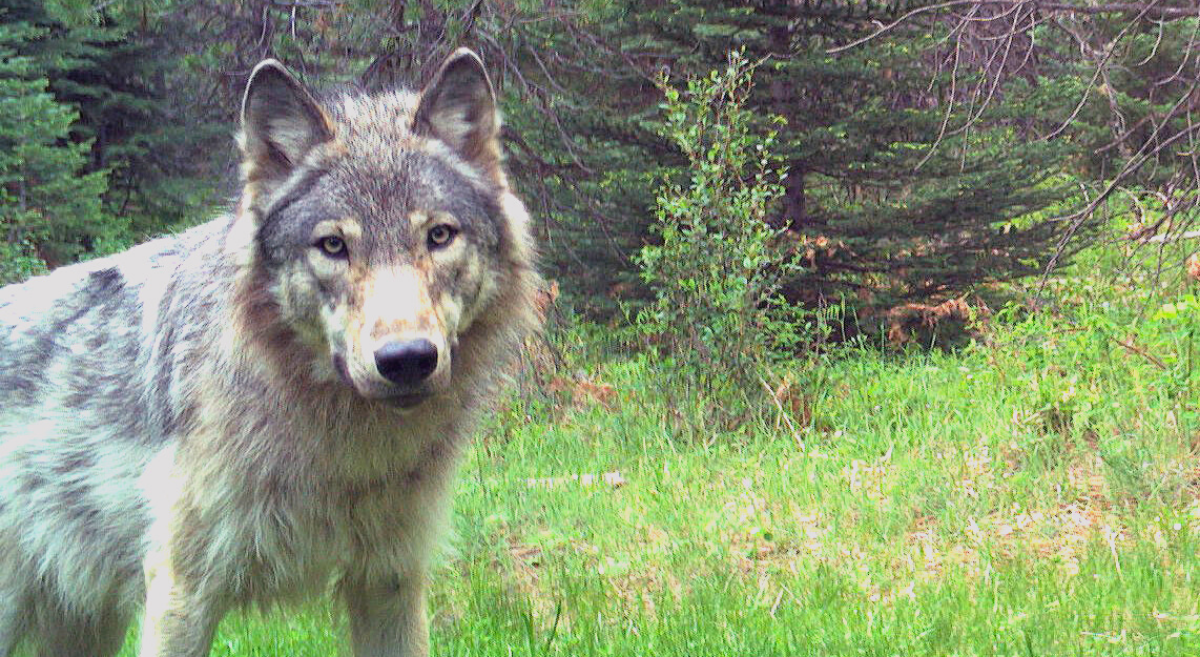 The Oregon Department of Fish and Wildlife (ODFW) released the 2021 annual wolf report this week. Unfortunately, the report shows that 2021 was not a great one for wolves.

Major takeaways from the report:

“An uncollared adult male wolf from the Balloon Tree Pack was shot by a livestock producer in February on private property near livestock. OSP interviewed the landowner and determined that charges were not warranted in the case.”

To read our analyses about previous years’ wolf reports, check it out here. 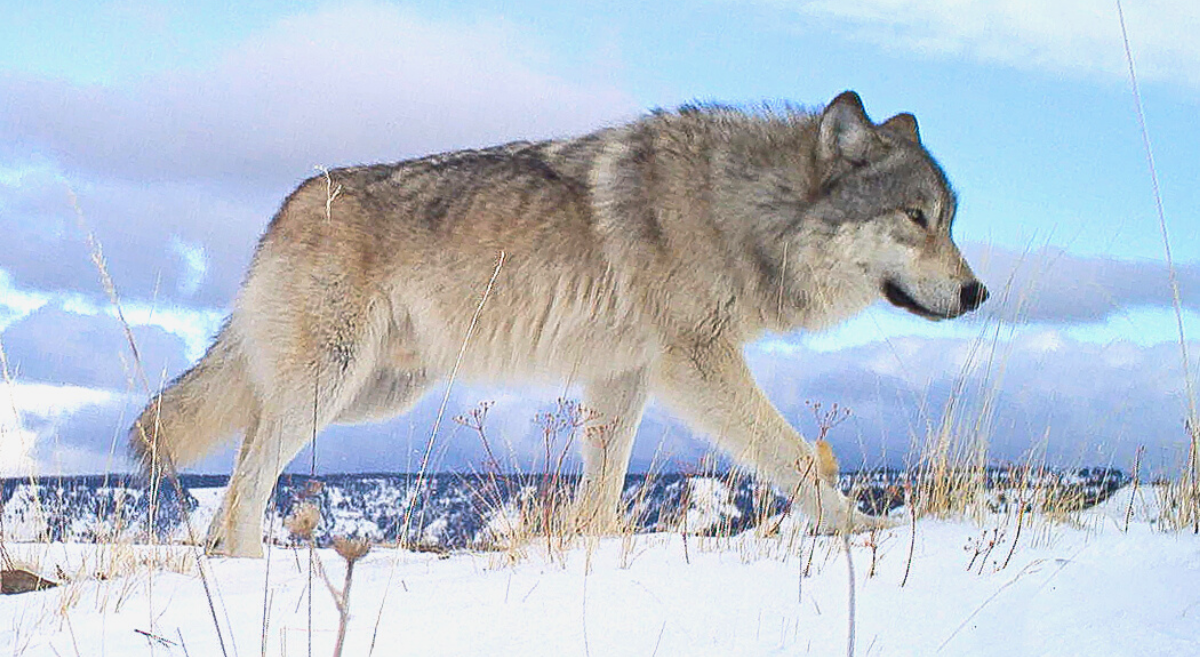 CAPTION: An adult male from the Middle Fork Pack caught on camera in Wallowa County, ODFW (Top). The breeding female of the new Logan Valley Pack in Grant County caught on remote camera 3/15/2021 (Left). WA90 making tracks as he immigrated to Oregon from Washington’s Grouse Flats Pack. He traveled from Wallowa County to Jackson County during spring 2021. His collar dropped off, but he still has a red eartag. This picture was taken 2/1/2021 on USFS land in Baker County (Right).