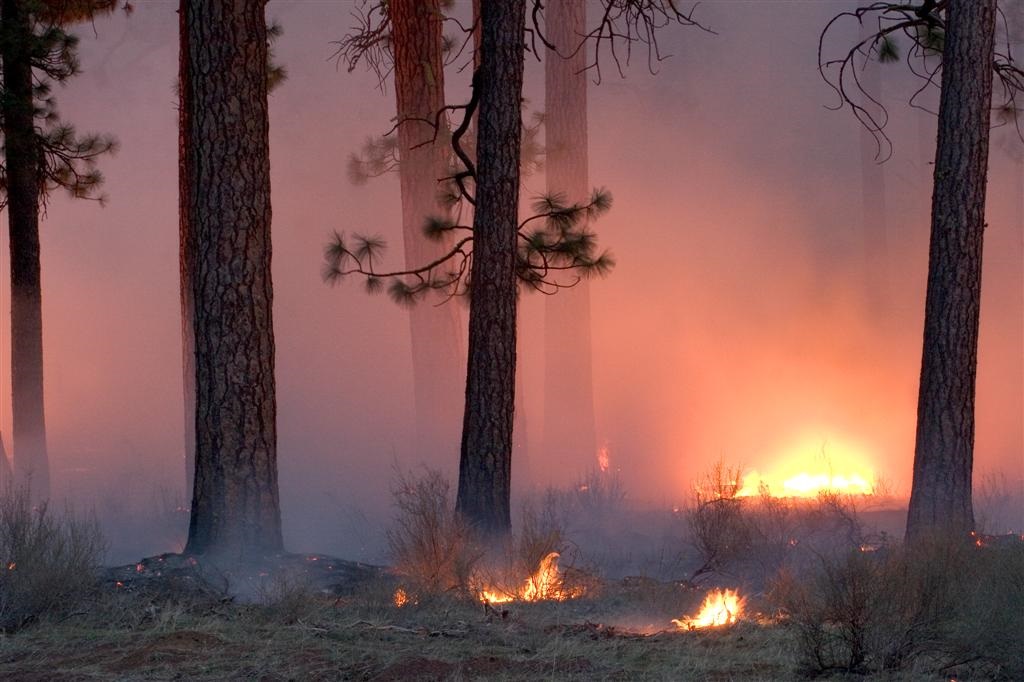 Forest fires can be a threat to homes and property, but they also play an important role in restoring and maintaining a healthy forest. Here are nine things every Oregonian should know about forest fires in our area.