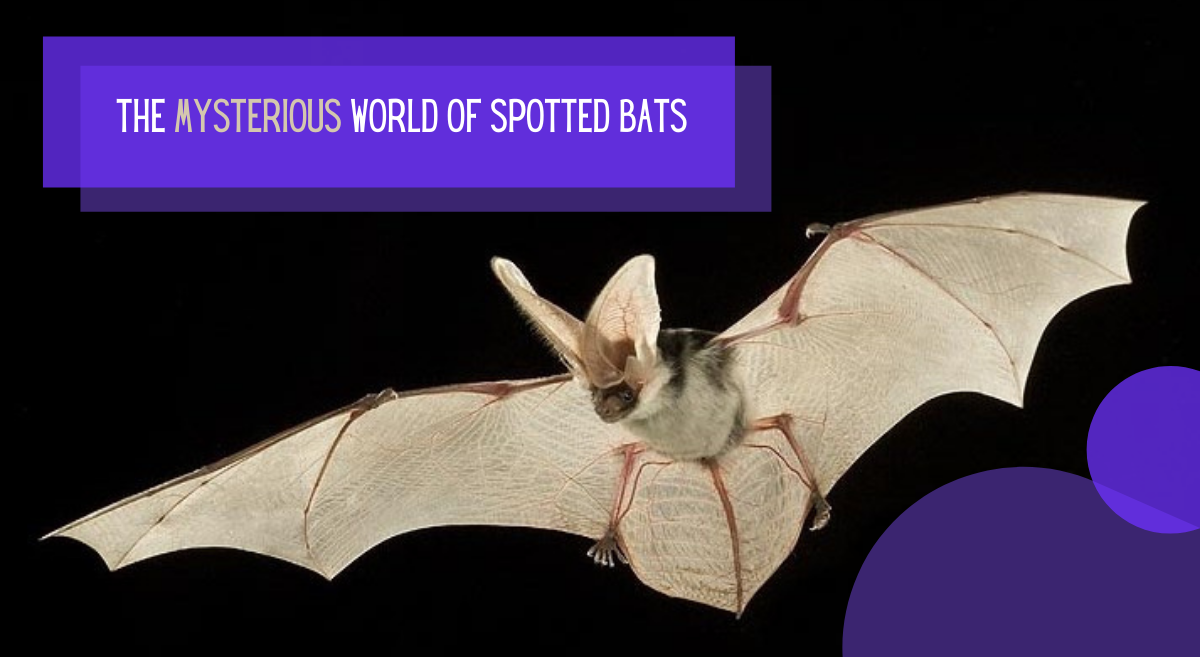 Bats serve as nature’s fluffy pollinators, pest control agents, and key indicators of cave health. In Oregon alone, there are 15 bat species with the most elusive being the spotted bat. However, important surveys conducted in 2015 in Central Oregon hinted that the species may be more common than initially thought. Learn more about the spotted bat and how community science might be the key to solving this mystery.