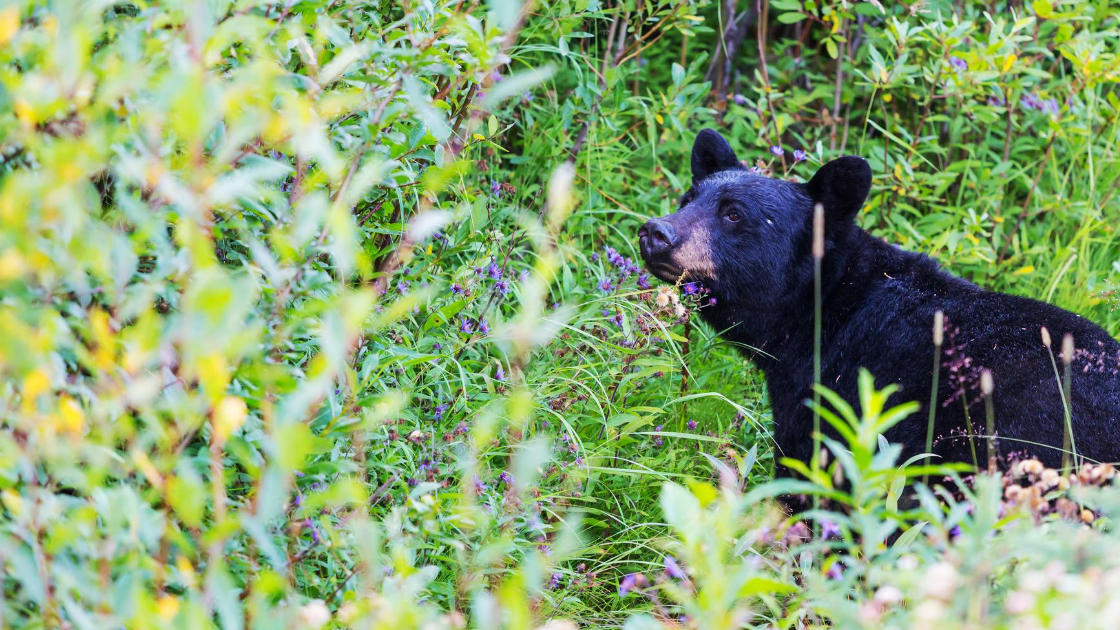 It was only a few weeks ago that the Oregon Department of Fish and Wildlife (ODFW) began testing the waters for an expansion of black bear hunting season in the Wild Rogue River recreation corridor. The public responded forcefully and the agency announced today it was abandoning it’s plan, saying in a release:

“The concept was introduced to the public for feedback in late June and the comments received did not show strong support for the proposal at this time.”

The public is right to be wary of ODFW proposals like this. The agency regularly reminds the public that hunting is “just another tool in the toolbox,” but often behaves as if it is the only tool in the toolbox. It’s approach to human-wildlife conflicts often calls to mind the old adage that “if all you have is a hammer, every problem looks like a nail.”

Hunting is also a way for the agency to generate revenue, creating an awkward conflict of interest between science-based wildlife management and agency funding via tag sales. It’s one of the main reasons why it’s important to diversify sources of ODFW’s budget. (read more about that effort here)

The idea to expand bear hunting did not come out of thin air. The Rogue River area is excellent black bear habitat, and there have been an increasing number of conflicts in the area as some rafters have habituated the bears by not securing their food. Professional outfitters have complained that the federal agencies that manage the area have also been lax in crafting effective education and regulatory solutions that would decrease conflict. Instead, the federal agencies turned to ODFW with the laziest solution: kill the black bears.

Hopefully taking an expanded hunting season off the table will force both the public and federal agencies to step up their efforts to prevent conflict using non-lethal measures -- an outcome happening in large part because of advocates like you! If there's one major take-away from this situation, it's that public pressure can work. So please keep speaking up, speaking out, and of course, recreating responsibly.