Of Wildlife And Wildfire 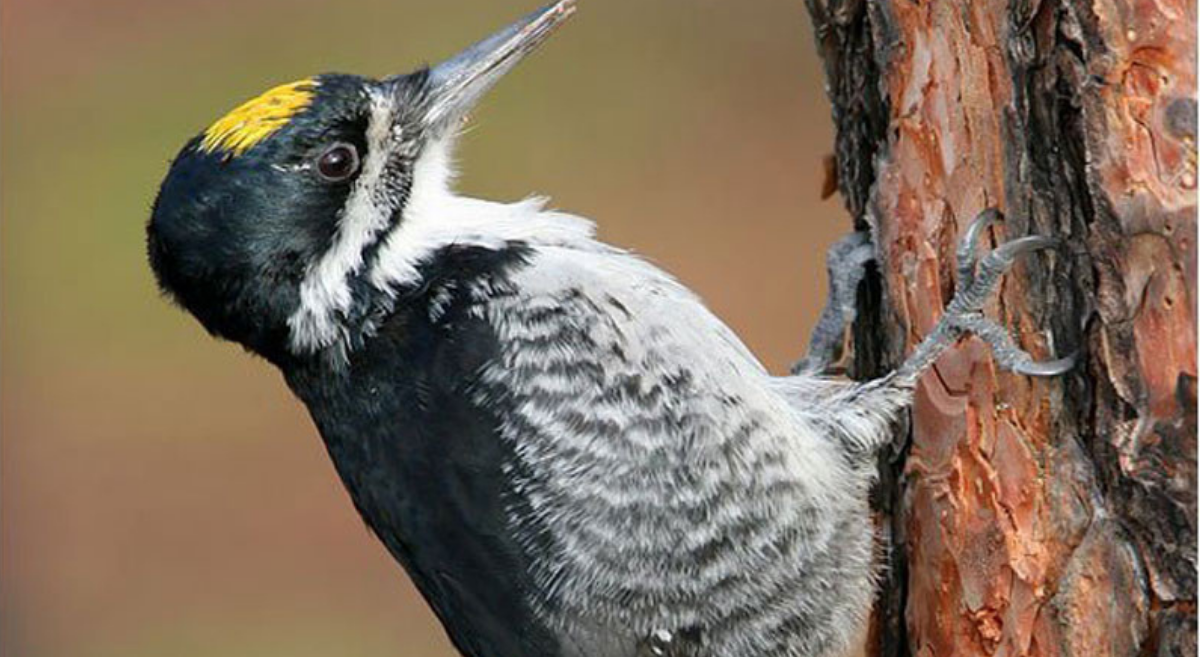 Humans and wildlife have very different relationships with fire. Despite the very real threat forest fires can have on homes, property and human life, they also play a critical role in restoring and maintaining healthy forests and providing essential habitat for a myriad of fish and wildlife species.

When the recent wildfires in Oregon and across the West took hold, several people reached out to Oregon Wild asking about impacts to wildlife and how they can help? To answer the first question, our response has been: while there may be some losses, especially for those animals sick or wounded, for many species, fire can actually bring about new life. Wildfires aren’t anything new to them, and in many cases, after the flames are out, the habitat created in the wake of fires is actually beneficial to wildlife.

The Oregon Department of Fish and Wildlife’s website echoes a similar sentiment, “Most of the wildlife in Oregon evolved with wildfire. And even though fires are intensifying, they are nothing new to Oregon’s wild animals. There are also no documented cases of fires that have wiped out entire populations or species.”

In particular, species such as pollinators, woodpeckers, songbirds, and reptiles, not only survive fire, but often thrive in the burned areas. More specifically, the black-backed woodpecker, which prefers burned coniferous snags to nest in and wood-boring beetles to devour, has actually been a candidate for the endangered species list in large part because fire suppression has made burned forests a rare habitat. 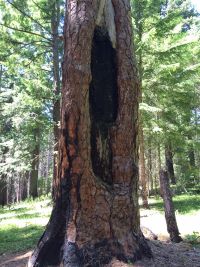 Then there are species like deer, elk, and bear that prefer the open canopy provided by a recent fire, as it allows them to more easily graze the new plant growth rising up from the forest floor. If there are more deer and elk congregating, then there is certainly a happier pack of wolves who can see their prey more easily; another benefit of a burned area.

As for the second question (how can the public help wildlife?), we’ve got a great list of actions.

1. Be aware of proposals from the logging industry and their allies in the legislature to push through post-fire logging -- an activity that not only destroys habitat, but also compacts soils, introduces invasive species, and increases the short-term fire hazard. To learn about opportunities to advocate for protecting post-fire wildlife habitats and against destructive commercial logging projects, sign up for Oregon Wild’s email newsletter.

2. Call your state and federal legislators, asking them to protect and restore critical wildlife habitat across Oregon. In particular, it’s important they support longer rotation cycles between logging episodes, so that Oregon’s forests can mature and endure.

3. Ask Governor Kate Brown and your state senator to appoint better individuals to the Board of Forestry and Oregon Department of Fish and Wildlife Commission. These decision-making bodies are integral for policies that affect fish and wildlife (and their habitat), which is why having people who respect peer-reviewed science serving on them is vital.

4. We must act on climate change! Tell your state and federal legislators, Governor Brown, mayor, heck even your neighbor and the grocery store attendant! We must get a move on addressing the climate crisis and ensuring Oregon’s fish, wildlife, forests, and communities are resilient well into the future.

After generations of suppression and fear about wildfire, many people are learning how integral it is to the natural cycles that sustain our forests, grasslands, and wildlife. Some, like indigenous communities, have known this for time immemorial. The more we understand about fire's natural and historic role, the more we can do to not only help wildlife, but also focus on policies that protect our homes and communities.