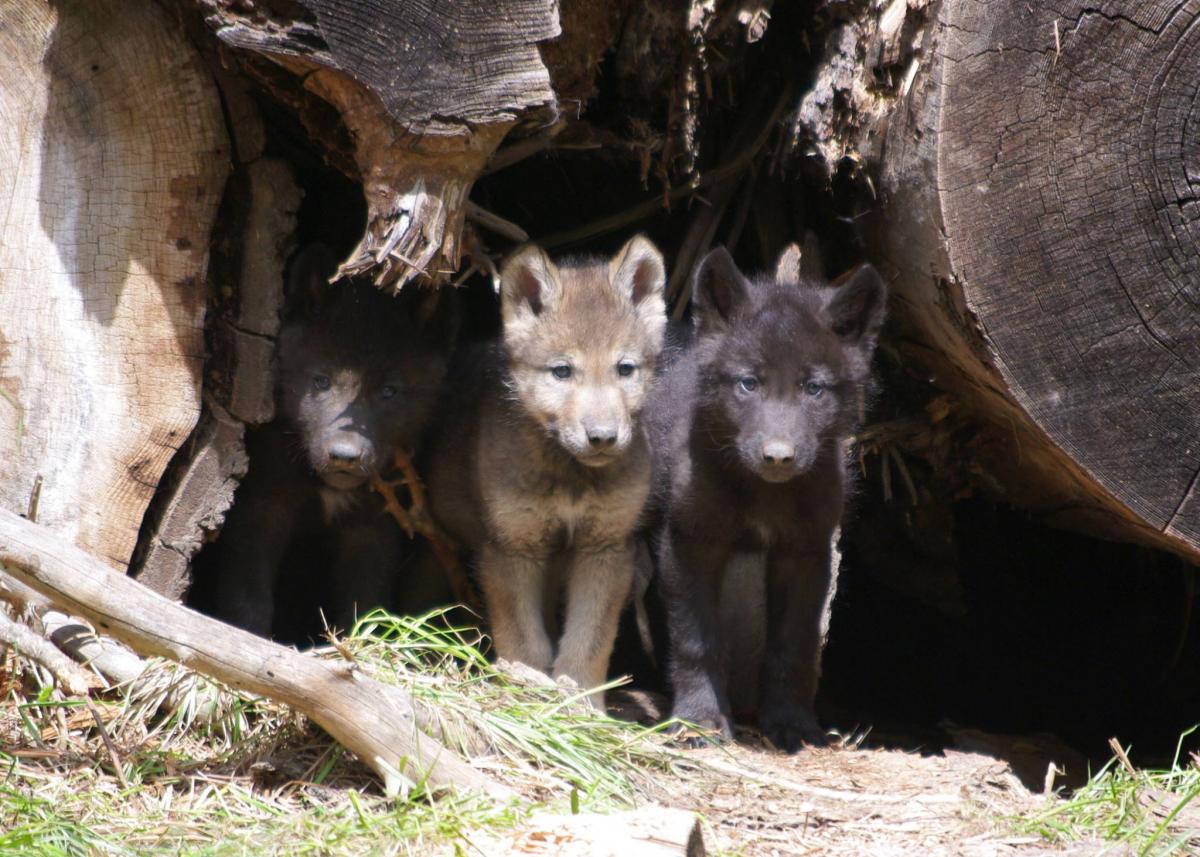 Wolves in Oregon: Gray wolves (Canis lupus) were once common in Oregon, occupying most of the state. However, due to a deliberate effort to eradicate the species, wolves were regionally extinct by the late 1940s and remained so for over half a century. After a hard-fought legal settlement, Oregon’s fragile wolf recovery is back on track under the most progressive wolf conservation plan in the country. As of 2019, we now have a population of 137 known adult wolves – however, many of those are isolated in the northeast corner of Oregon. (For more info, click here.)

ESA Status: The Federal Endangered Species Act (ESA) is much more protective than the State ESA and supersedes Oregon state law. At the moment, wolves are only federally protected in the western part of Oregon. In 2011, wolves were prematurely stripped of Federal protections in Eastern Oregon. Subsequently, in 2015, the Oregon Fish and Wildlife Commission voted to remove state ESA protections from wolves across the entire state; a decision which was not supported by conservation organizations nor a majority of scientists. Today, the U.S. Fish and Wildlife Service is considering whether or not to remove federal ESA protections for the remaining wolf populations across the country. If the agency ultimately decides to remove protections, that could have serious consequences for Oregon's western wolves. 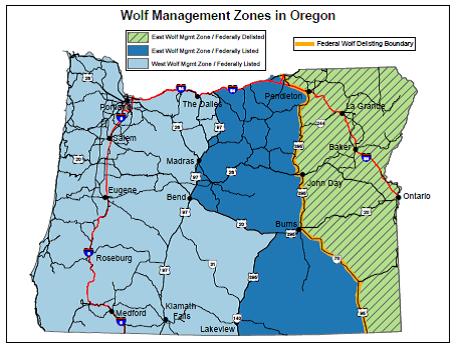 After several years of delay, the Wolf Plan was officially updated by the Commission on June 7th, 2019. This controversial Plan was not supported by the conservation community, as it lowers the threshold for when the state can kill wolves, opens the door to public hunting and trapping, and erodes standards and requirements for using non-lethal methods. Here's a blurb from our press statement, which illustrates Oregon Wild's perspective:

“This wolf plan demonstrates a spectacular failure of leadership," said Oregon Wild Executive Director Sean Stevens. "Every wolf allowed to be hunted by the public, snared in a leghold trap, or killed for eating its native prey from this point forward will be the direct consequence of Governor Kate Brown and the majority of her wildlife Commission. What amendments that were passed to amend the plan did not substantively improve it from a conservation standpoint, and in some cases, have made it more ambiguous."

What We Are Doing:  Here at Oregon Wild, we are redoubling our efforts to ensure science and 21st-century American conservation values get an equal hearing. We strongly encourage the majority of citizens who value native wildlife to speak as loudly and regularly as those who are stuck in an 19th-century mindset. We are currently attending ODFW Commission meetings, testifying at these meetings, writing letters to our elected officials, lobbying legislators, organizing training sessions for community activists, analyzing science, facilitating outreach and conducting media interviews.

We are doing everything we can for wolves, but we cannot do it alone. We need your help!

How You Can Help! 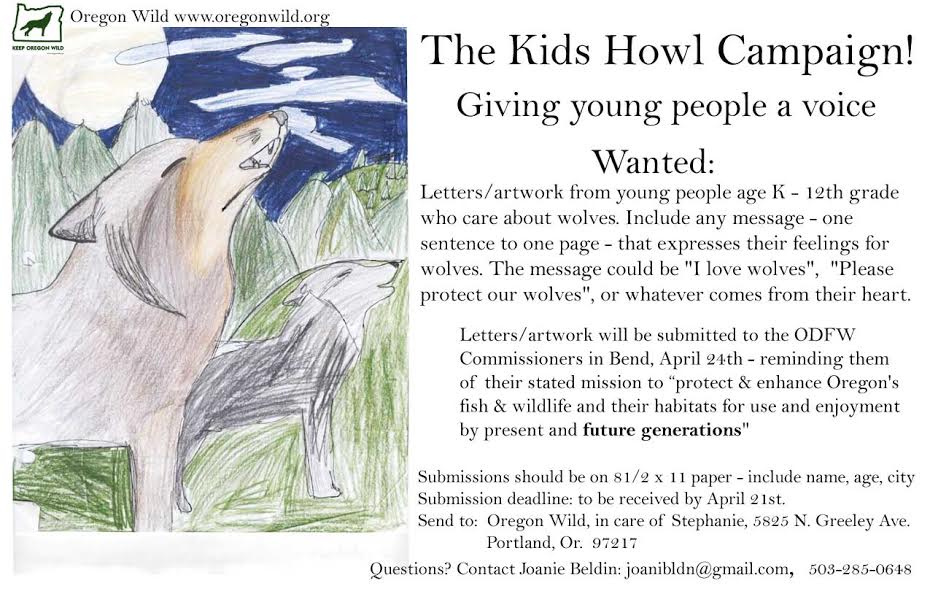