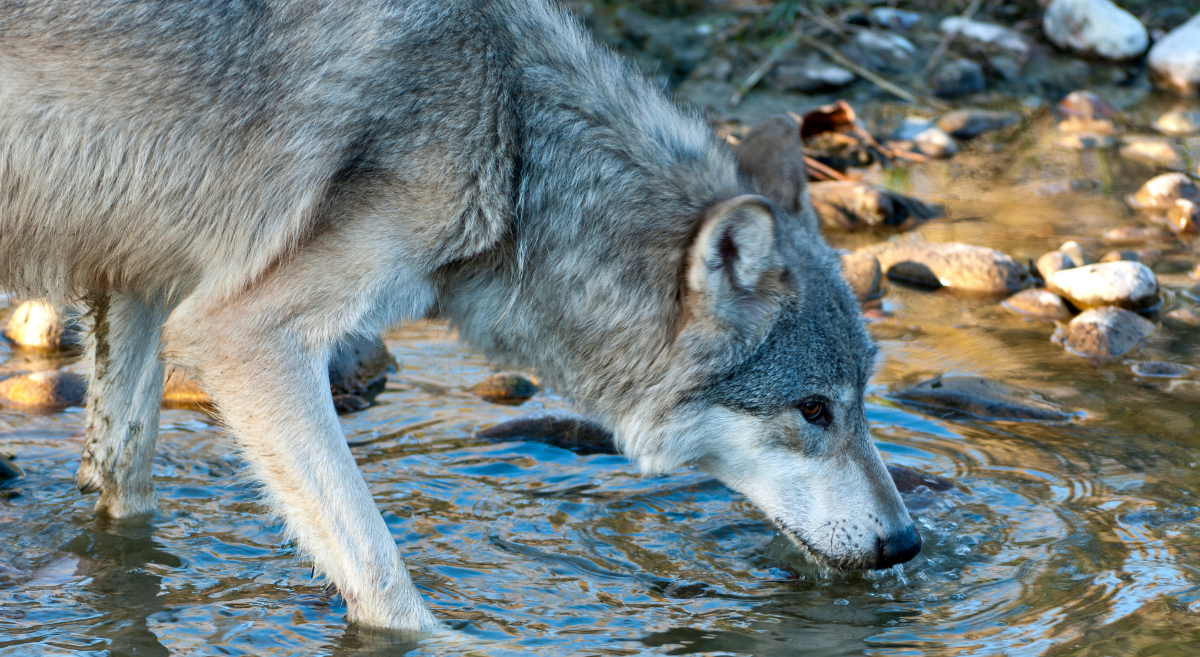 Gray wolf recovery in the United States should be an American success story. Once found nationwide, gray wolves were hunted, trapped, and poisoned for decades; by 1967 there were fewer than 1,000 wolves in one small part of the Midwest. The U.S. Fish and Wildlife Service protected gray wolves under the Endangered Species Act in 1978. Today there are recovering wolf populations in Minnesota, Wisconsin, Wyoming, Montana, and Idaho; wolves have begun to inhabit Washington, Oregon, and California; and unclaimed wolf habitat remains in states like Maine, Colorado, and Utah.

Attorneys general in Michigan and Oregon filed a joint amicus brief in an ongoing lawsuit against the U.S. Fish & Wildlife Service (FWS) alleging the Trump administration improperly removed the gray wolf from the endangered species list. Oregon Attorney General Ellen Rosenblum and Michigan Attorney General Dana Nessel argue that USFWS did not properly account for a lack of recovery across wolves’ historic range and, instead, cut the species into segmented populations in order to remove protections.

“The Trump administration made a blatantly political and illegal decision when it stripped wolves of their protections, and now wolves are paying the price with increases in poaching and state-sponsored wolf hunts,” said Sean Stevens, Executive Director for Oregon Wild. “ We applaud AG Rosenblum for standing up for wildlife and our bedrock environmental laws.”

For example, in February the state of Wisconsin sponsored a wolf hunt and participants killed 218 wolves in 63 hours, which surpassed their 119 quota. Another hunt will take place in the fall and Wisconsin is not the only state to promote practices that severely hurt wolf recovery and ignore the need for more accurate population estimates.