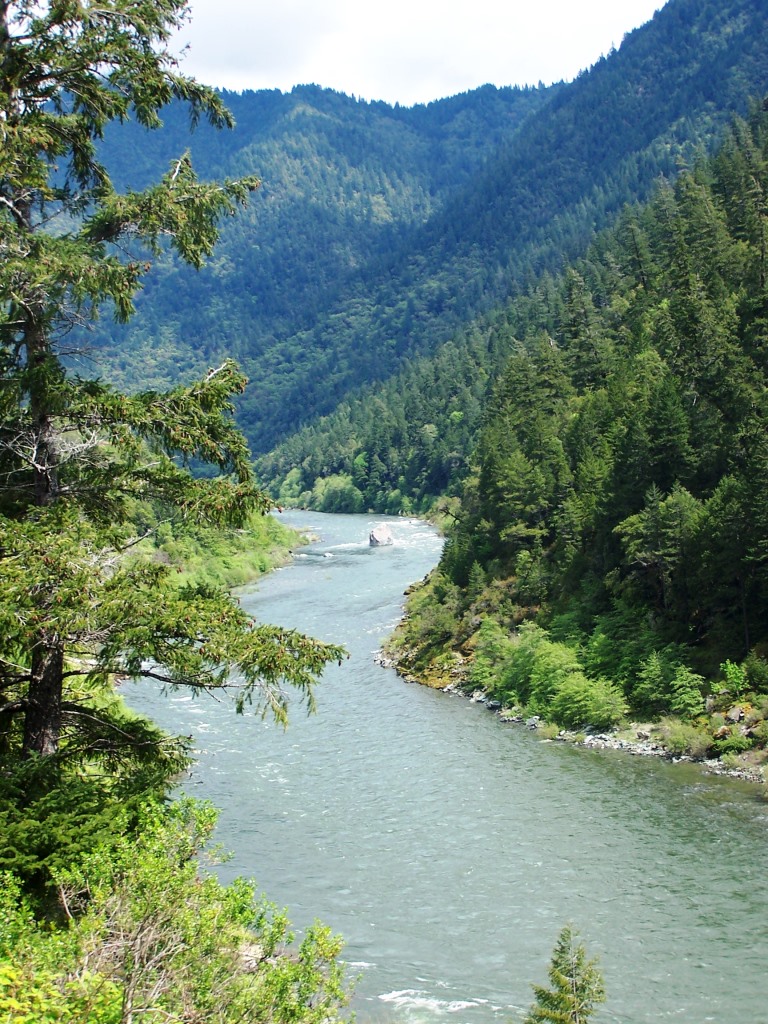 The Klamath River, a federally protected "Wild and Scenic River," was once the third most productive salmon and steelhead river in the West, surpassed only by the Columbia and the Sacramento. The River's headwaters begin in Upper Klamath Lake, Oregon's largest natural freshwater lake, and home to some of the largest rainbow trout found anywhere in the world. Upper Klamath Lake also once supported enormous populations of Lost River and shortnose suckers, known as Qapdo (“cup-to”) and C'wam (“tshuam”) to the Klamath Tribes and as mullet to early settlers.

The Klamath River salmon runs are a central part of the culture and economy of several Native American Tribes. The river also serves as the nursery for the coastal fishing economy that stretches from Coos Bay, Oregon to Fort Bragg, California. With the increase in homesteaders and interest to the region in the early 20th Century, the construction of the first Klamath River dam (Copco 1) began in 1911. Now home to six dams on the mainstem, the Klamath River generates 169 MW for now dam owner, PacifiCorp.  Today these dams continue to block over 300 miles of historic salmon habitat and create intense water quality challenges throughout the basin.

In addition to salmon, the Klamath Basin is also home to mule deer, elk, pronghorn antelope, cougar, black bear, and river otters. Over 430 wildlife species, including 263 bird species, have been observed in the basin. Dozens of these species are considered to be "of concern" or "at risk" by the US Fish and Wildlife Service and the states of Oregon and California due to habitat loss and declining populations. Because of its importance to fish and wildlife, and the fact that it still represents the largest freshwater wetlands west of the Mississippi River, conservationists have long called the Klamath Basin the "Everglades of the West.”

The river continues to provide a cultural focus for the west coast fishing industry, dozens of basin communities, and four tribes (Klamath Tribes, Yurok Tribe, Karuk Tribe, and Hoopa Valley Tribe) in the basin.  Due to over allocated resources, a struggling upper basin, and a series of antiquated dams, this ecological treasure continues to face water quality and quantity challenges each year.