A Vision for the Klamath Basin 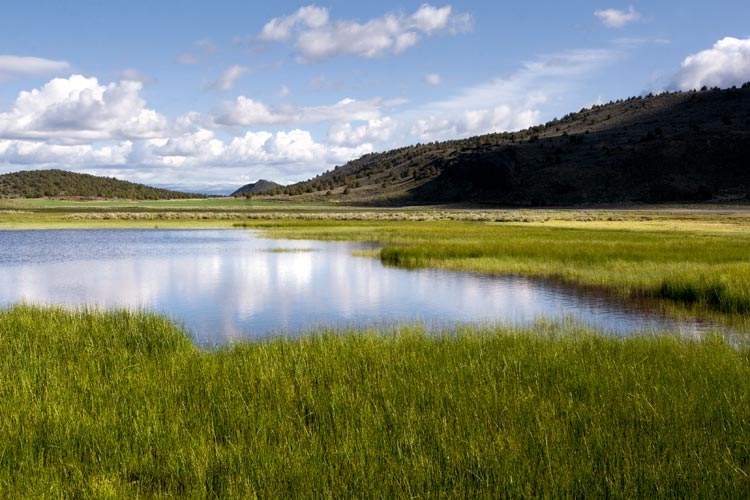 One hundred and fifty years ago early settlers in the Klamath Basin were met by a vast expanse of wetlands, shallow lakes and marshes; they fished a roaring river, rich with salmon winding through hundreds of miles of western countryside; they were amazed by the spectacular migrations of geese, eagles, and other birds.

Home to invaluable wildlife species and a remarkable landscape, the basin drew the attention of conservationists from across the nation, including President Theodore Roosevelt.

In 1908 President Roosevelt designated 81,000 acres of marsh and open water in Lower Klamath Lake as the first National Wildlife Refuge for waterfowl. Twenty years later, Tule Lake joined the refuge system when Franklin Roosevelt authorized the protection of 37,000 acres in what was Tule Lake.

Simultaneously, the Klamath River meandered wild and strong from the high desert of southern Oregon to the north coast of California, teeming with salmon, and host to native and homesteading fishermen as the third largest salmon fishery in the West. 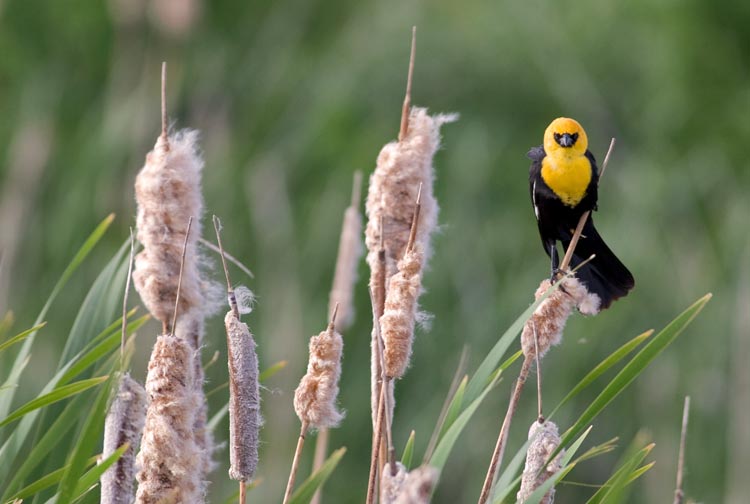 Unfortunately, the visionary and inspired attempts to protect the Klamath's fragile and important wetlands and remarkable river during the early 20th Century have been undermined by a century of mismanagement and abuse.

The U.S. Bureau of Reclamation's massive Klamath Irrigation Project, initiated in 1905, paved the way for extensive agricultural development which destroyed thousands of acres of wetland, interrupted fish runs, and attempted to phase out much of the native culture of the basin. In recent decades, continued agricultural development, excessive water diversions, agricultural pollution, and drought have further damaged and exacerbated the remaining wetland habitat and water quality of the Klamath River.

Over time, 80 percent of the historic wetlands in the Klamath Basin have been drained, largely due to early development during the first half of the 20th Century.

Similarly, peak numbers of migratory birds have also dropped by over 80 percent during approximately the last 60 years. The basin continues to face major environmental challenges both within and beyond the refuges. Dry years and political water battles with basin irrigators have led to low river flows, and four antiquated dams continue to block hundreds of miles of native salmon habitat, limiting fish range and strength, while hosting toxic algae pools in their reservoirs. 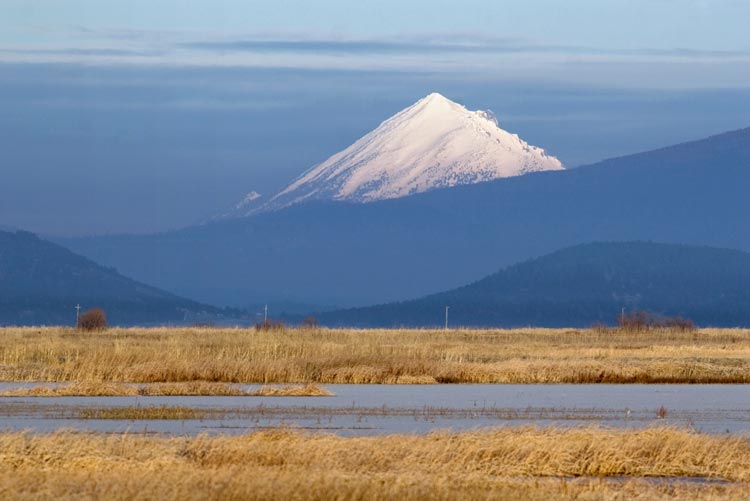 The problems in the Klamath are many, and both farmers and conservationists agree even-handed resolutions are rare.

The Klamath Basin is widely recognized as one of the most ecologically important watersheds in the United States.  As such it is also the site of a long simmering conflict over water policy, wetlands, and endangered species.  As the economy shifts and the climate changes, Oregon Wild acknowledges the need for viable, economically feasible solutions to the basin’s fundamental problems.

A truly balanced plan for restoration of Klamath River salmon runs must start by bringing the demand for water for irrigation back into balance with what nature can safely supply.

Oregon Wild would like to see the following steps taken to create a more sustainable resource balance in the Klamath Basin:

More on Oregon Wild's Vision for the Klamath Basin: 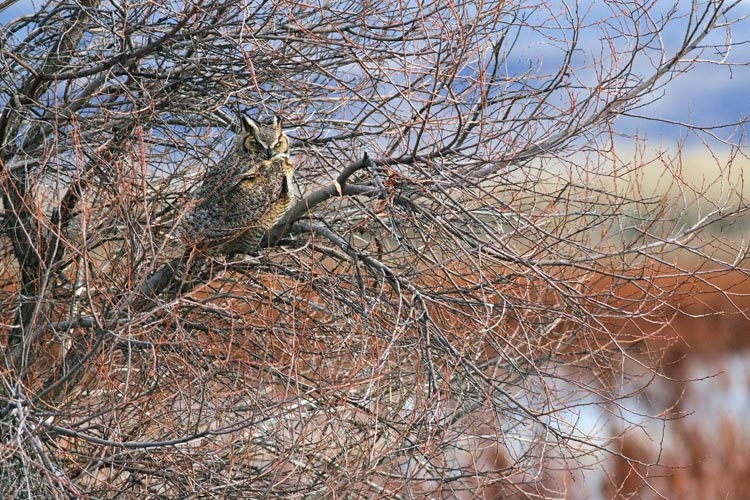