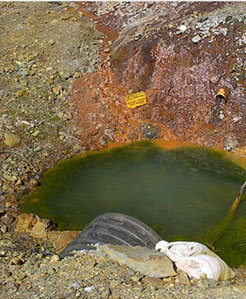 In 1872 the state of Oregon was only 13 years old, our population topped out at 90,000 people, and the first automobile to hit Oregon streets was still over a decade away. In Washington D.C., Congress was putting the finishing touches on the 1872 Mining Act – a law that would govern the extraction of minerals from public lands.

In over a century since that time Oregon – and the West – has changed. The 1872 Mining Law has not.

Written in an era when the primary tools of the mining trade were pickaxes and mules, U.S. mining laws are in need of fundamental reform. Major flaws of the 1872 mining act include: 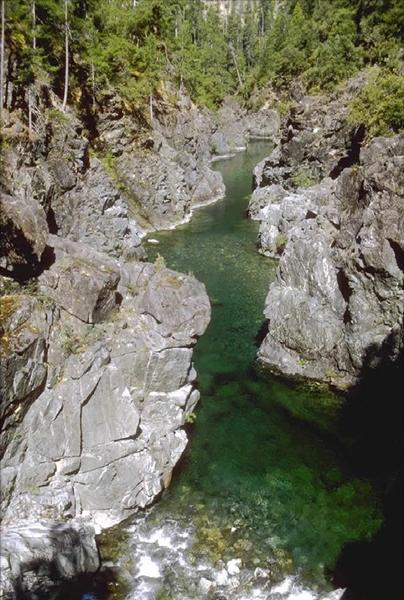 Mining claims in Oregon have spiked dramatically in recent years, putting watersheds across the state at risk. Nowhere is the threat more concentrated than in the Siskiyou Wild Rivers area of southwest Oregon. Host to world-renowned biological diversity and salmon strongholds like the Chetco and Illinois rivers, mining in this unique corner of Oregon is fraught with potential disaster.

In 2001, President Clinton proposed a mining withdrawal for the Siskiyou Wild Rivers that would have safeguarded sensitive natural areas. The mining moratorium was reversed under the Bush administration and since 2001 over 800 mining claims have been filed in the area. A recently passed law banning suction dredge mining in California is expected to only make the problem worse by shifting the harmful practice to southern Oregon rivers.

"…mineral processing and mining sectors generate more wastes that are corrosive or contain toxic metals than any other industrial sector." -E.P.A.

In Oregon, a necessary first step towards curbing the impacts of mining is for the Obama administration to reinstate the Clinton-era mining moratorium. In the long term, Congress must move to update the antiquated 1872 Mining Law by ensuring proper protections for sensitive waters and wildlands while fairly compensating taxpayers for resources extracted. Find out more about the national campaign to reform the 1872 Mining Law and see additional links below.