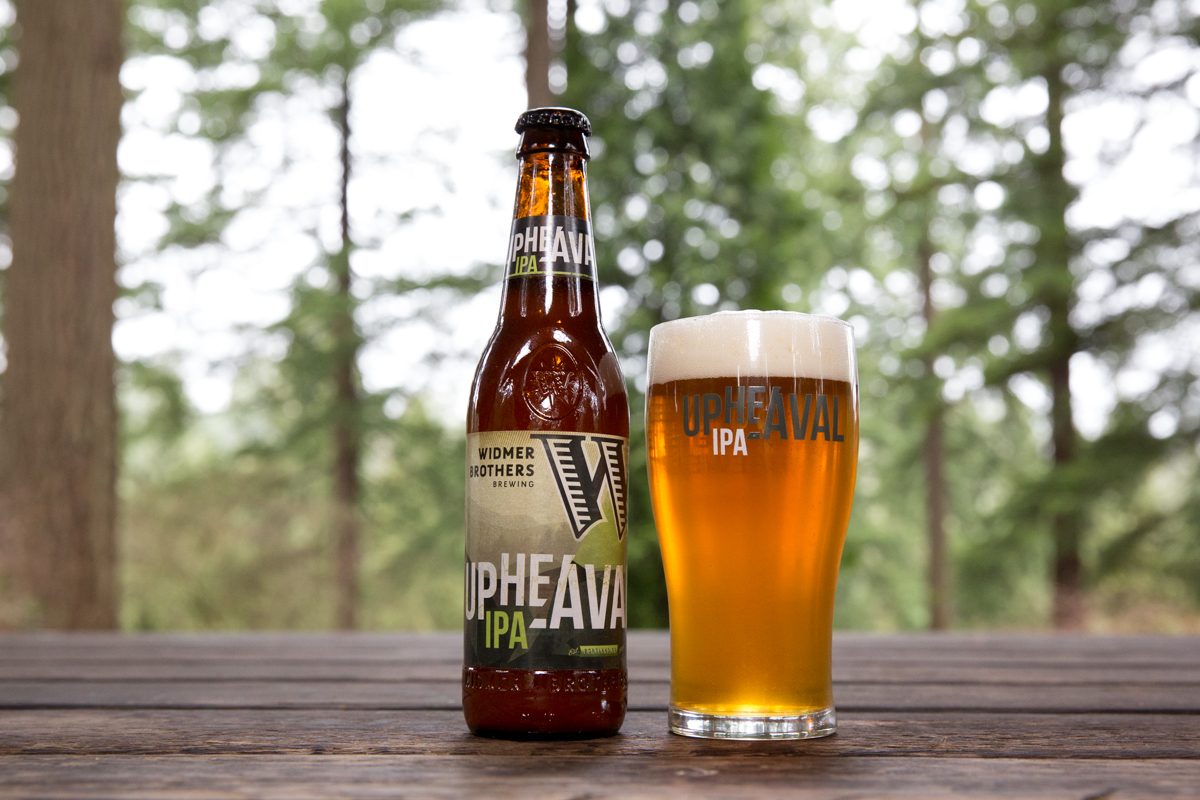 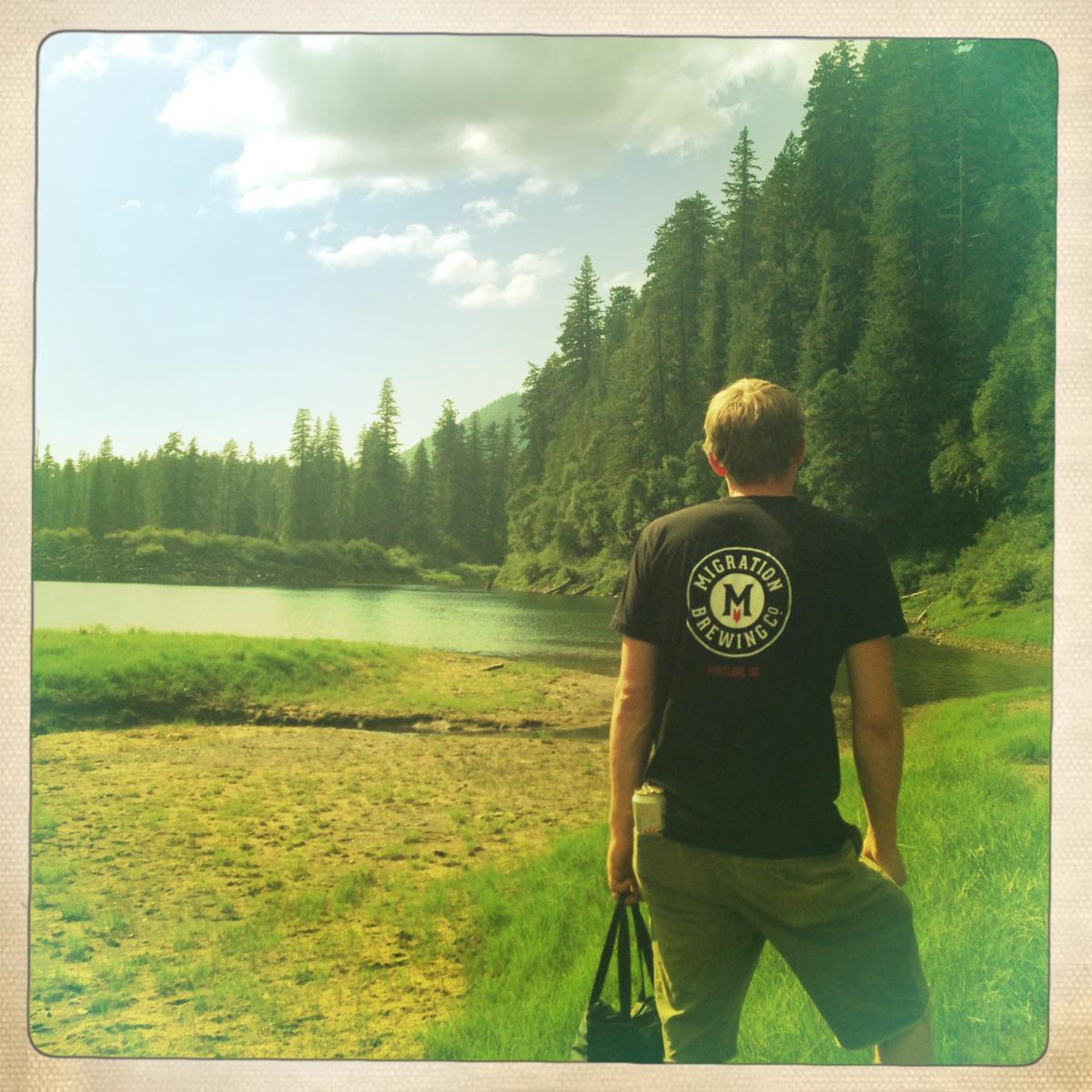 Portland has bragging rights to some of the best drinking water in the country thanks to the Bull Run/Little Sandy watershed, but that delicious H2O and the plethora of Portland breweries that rely on it wouldn't be if not for the decades of work to keep the watershed pristine.

Closed to human entry since 1895, the Bull Run Reserve collects its water from rain, fog drip, and snowfall in the forested wildlands west of Mount Hood. In the 1990s, when storm 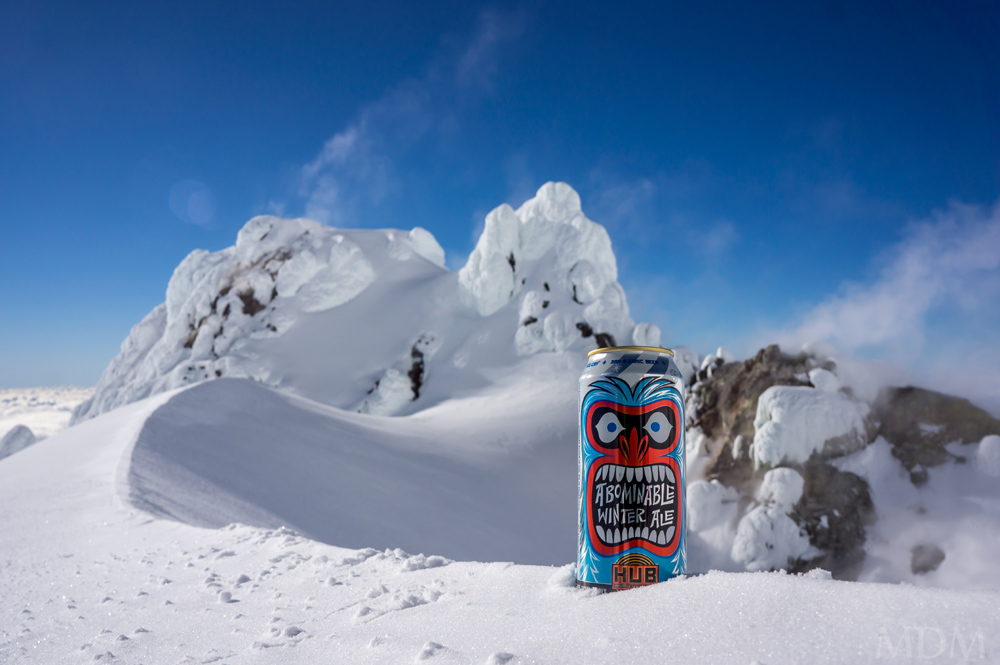 runoff and erosion from reckless logging projects on federal land threatened to foul Bull Run's water, Oregon Wild pushed the city of Portland to take a stand and help Oregon Wild in stopping these destructive projects, eventually protecting the 95,000 acres of forestland surrounding the Bull Run/Little Sandy watersheds. But it didn't end there - in 2009 when the clean, natural waters were at risk of chemical treatment, Widmer Brothers and Oregon Wild teamed up to safeguard Portland's water supply. This was how the Oregon Brewshed® Alliance concept was born!

So as you sip that refreshing Widmer Hefe in the summer heat, enjoy a Glisan St. Dry Hop on the Migration patio, a Flint St. Pale Ale at Ex Novo, or a Hopworks Abominable Winter Ale on the slopes of Mount Hood, remember the wild protected in every pint!

Learn more about the history of conservation efforts for the Bull Run/Little Sandy watersheds. 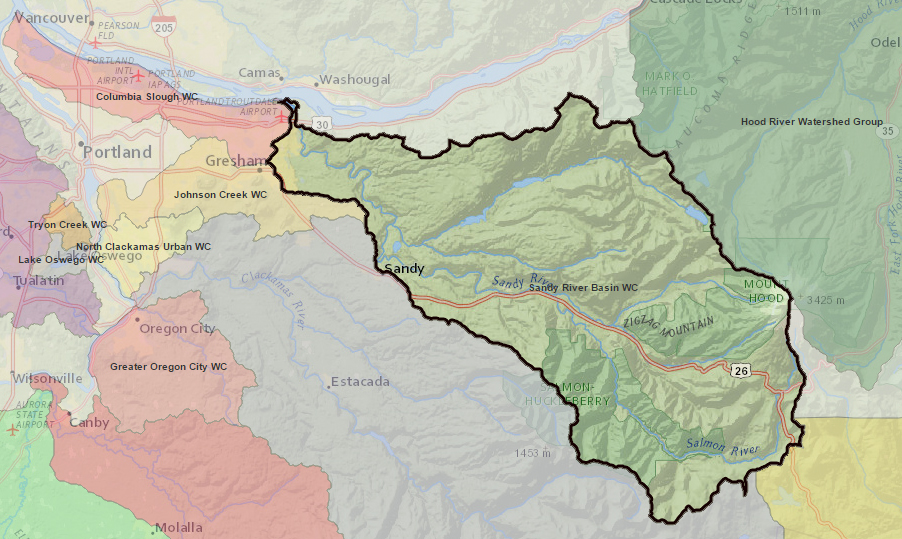 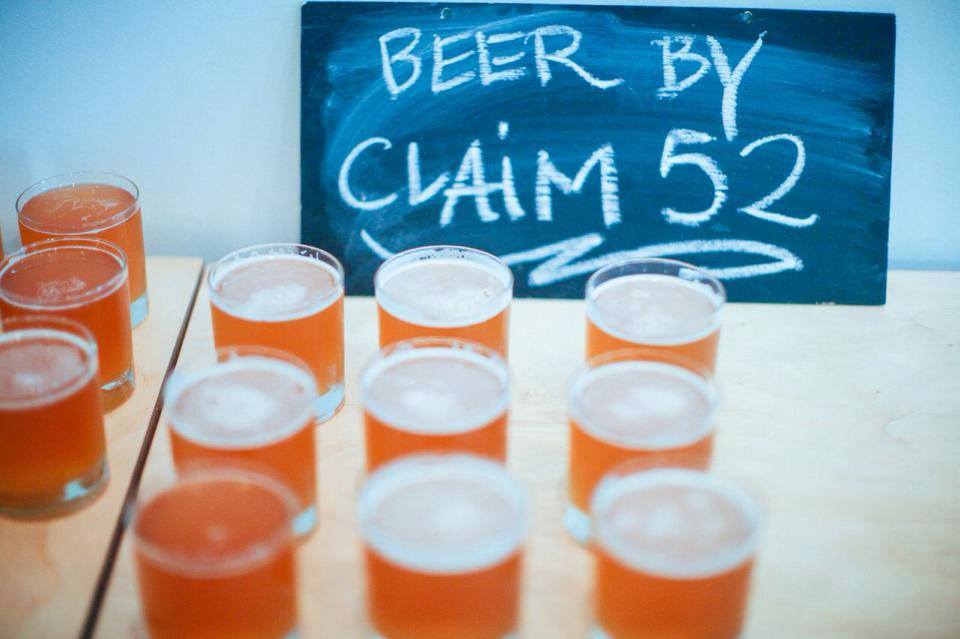 The McKenzie Watershed is the source of drinking water for nearly 200,000 people in the Eugene metropolitan area. That clean water is also a key part of the recipe in the small-batch European style ales of Claim 52 Brewing and is combined with fresh, local ingredients for Elk Horn Brewery’s ciders. 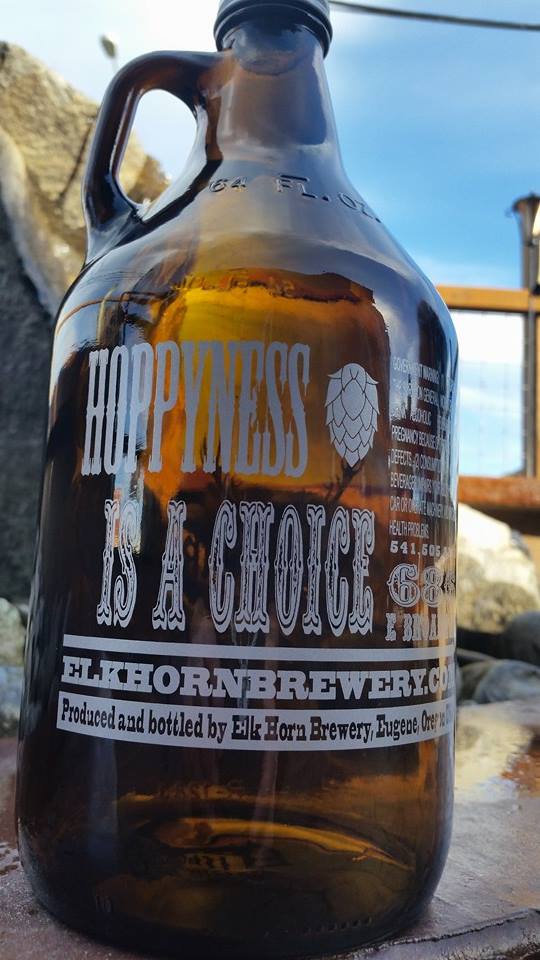 The McKenzie Watershed main stem, the McKenzie River, is about 90 miles long, beginning near Clear Lake in the Cascade Mountains. Some sections of the river are even designated with federal “Wild and Scenic” and “Oregon Scenic Waterway” protections that help sustain threatened Chinook salmon and bull trout populations. But integral to the McKenzie watershed’s drinking water purity is our protected public lands. Ground waters that accumulated in McKenzie River originate in tributaries in the Willamette National Forest, including the protected Mount Washington Wilderness and Three Sisters Wilderness areas.

Anyone who enjoys a refreshing pint of Claim 52 Kolsch or Elk Horn Georgia Peach Wheat should raise a glass and toast to Wilderness! 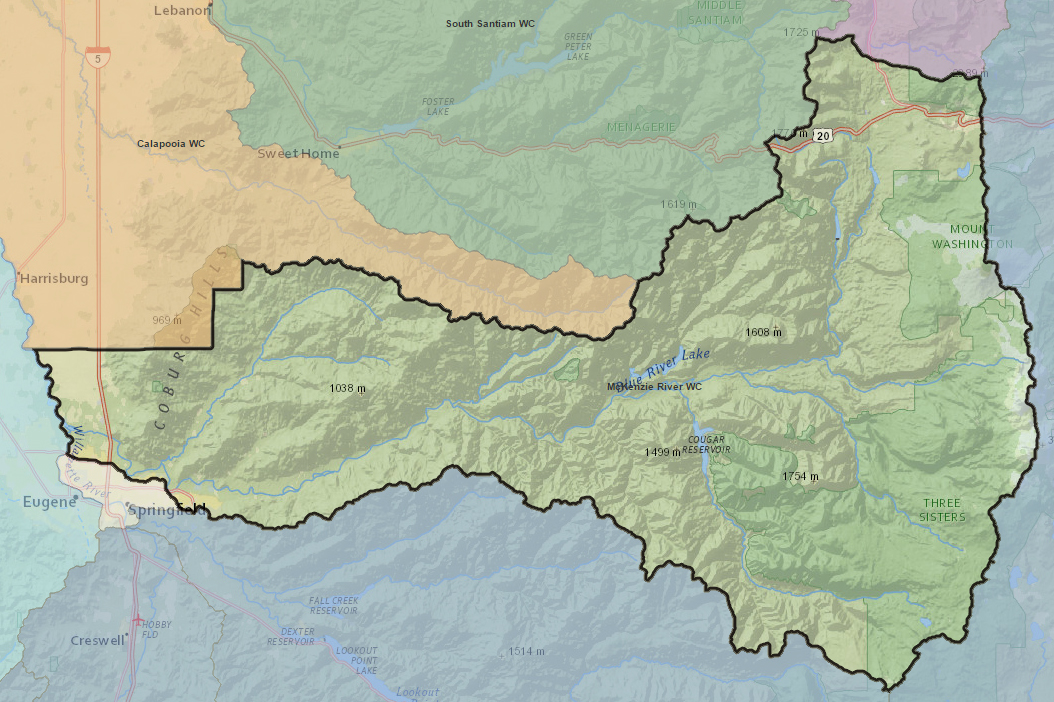 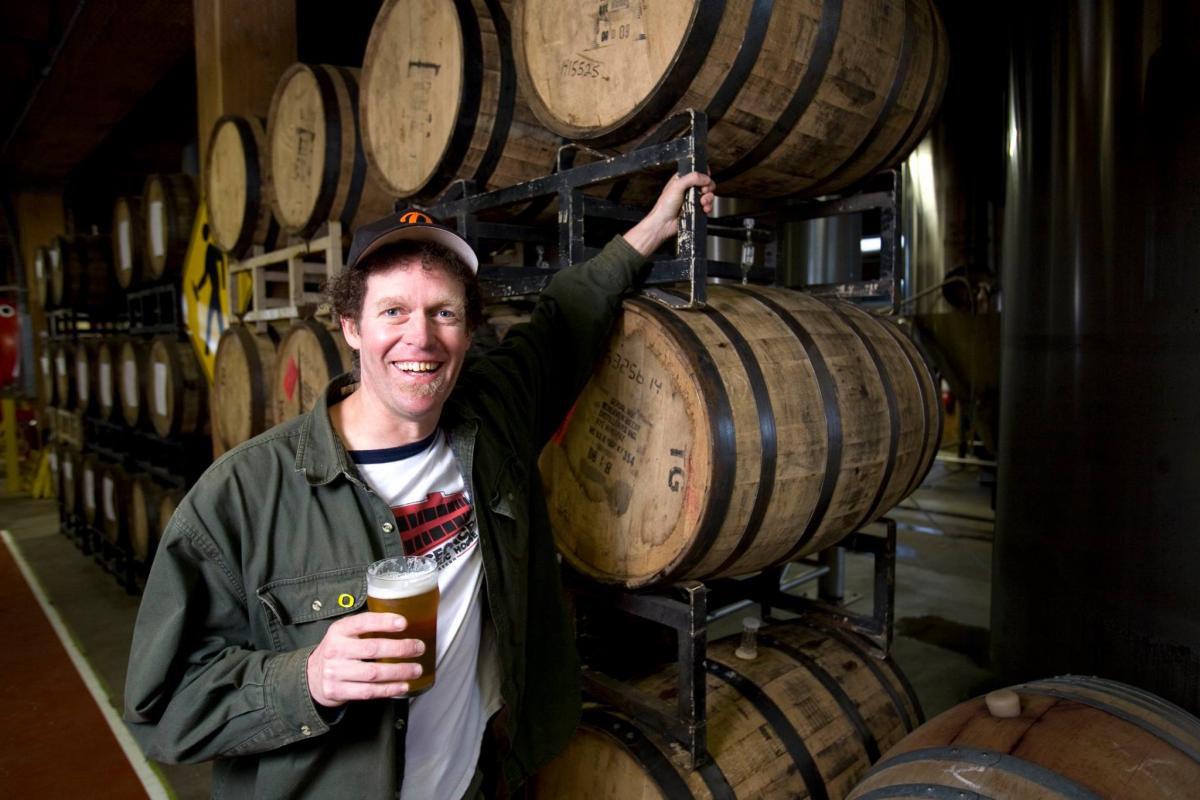 Sipping on a Quick Wit Ale or Vortex IPA in Fort George Brewery’s tap room may not feel like saving the planet, but in many ways it is.

Located in Astoria at the mouth of the Columbia River, Fort George Brewery draws its water from Bear Creek inside the greater Nicolai-Wickiup watershed. The City of Astoria recently decided to cut back on timber harvests surrounding Bear Creek, not just for clean water, but to offset carbon emissions. Preserving mature forests sequesters carbon, the greenhouse gas fueling global climate change. And Oregon’s national forests actually make up six of the ten top carbon storing forests in the country, so one of most impactful things we can do is protect our climate change fighting wildlands. 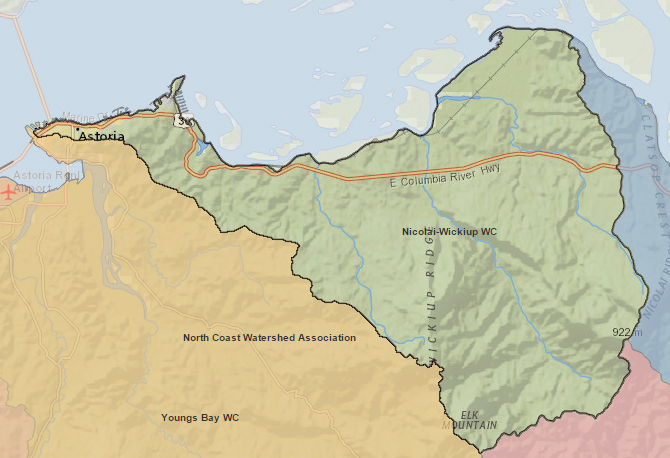 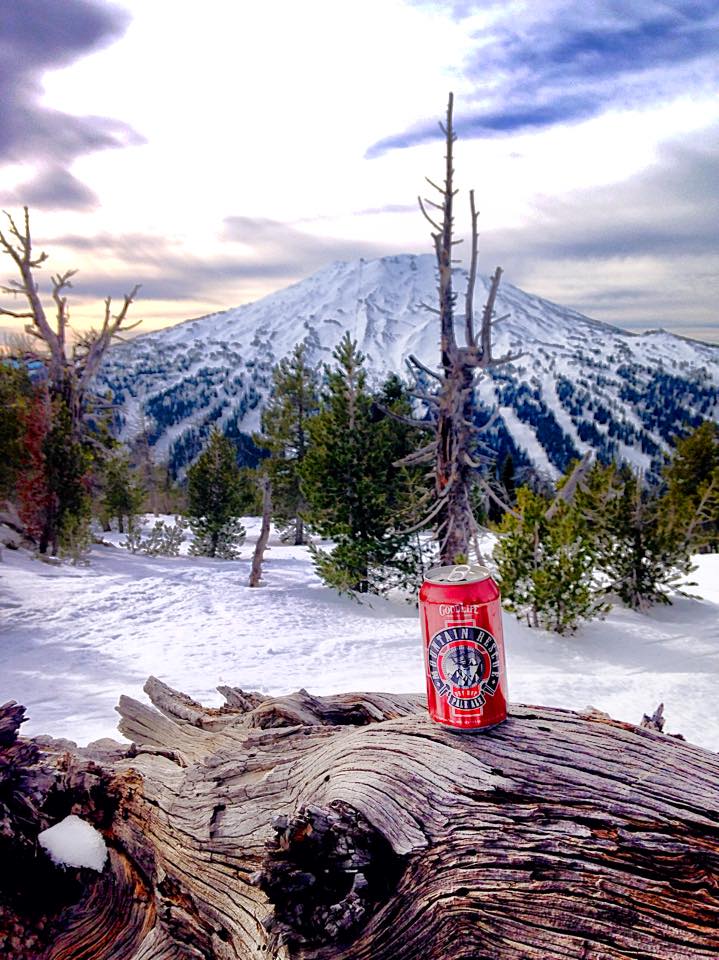 If you've ever visited the area, you know Central Oregon residents are fortunate to have great scenery, clean water, and high quality beer (there's even a Bend Ale Trail!), so it's no surprise that GoodLife Brewing in Bend works to combine those elements into their ales. What might be surprising, is that the water in Bend is so good, GoodLife puts it directly from the tap into their tanks! Here's why:

GoodLife draws their water from the Tumalo Creek watershed, over 37,000 acres of which a vast majority lies within the public lands of the Deschutes National Forest. This water originates in the cool, clear springs in the Happy Valley area and snow melt from iconic Broken Top Mountain in the Three Sisters Wilderness, and travels through some of the most celebrated outdoor recreation areas in the state. Preserving these wildlands is not only important for GoodLife brews like Sweet As Pacific Ale, but it's key to Central Oregon’s economy as a mecca for outdoor enthusiasts.

Whether you’re cracking open a can of GoodLife after a day of hiking, fishing, or mountain biking through Central Oregon, you’re basically enjoying our public lands twice: a day out on the trail and wildlands-filtered beer! 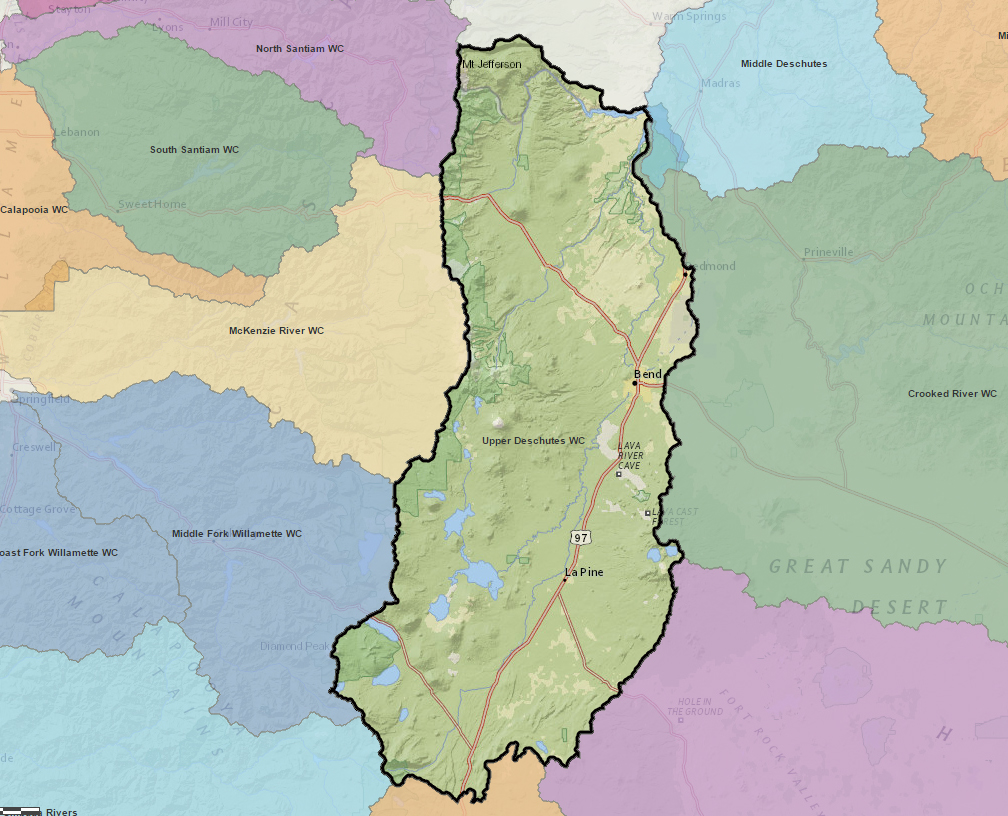