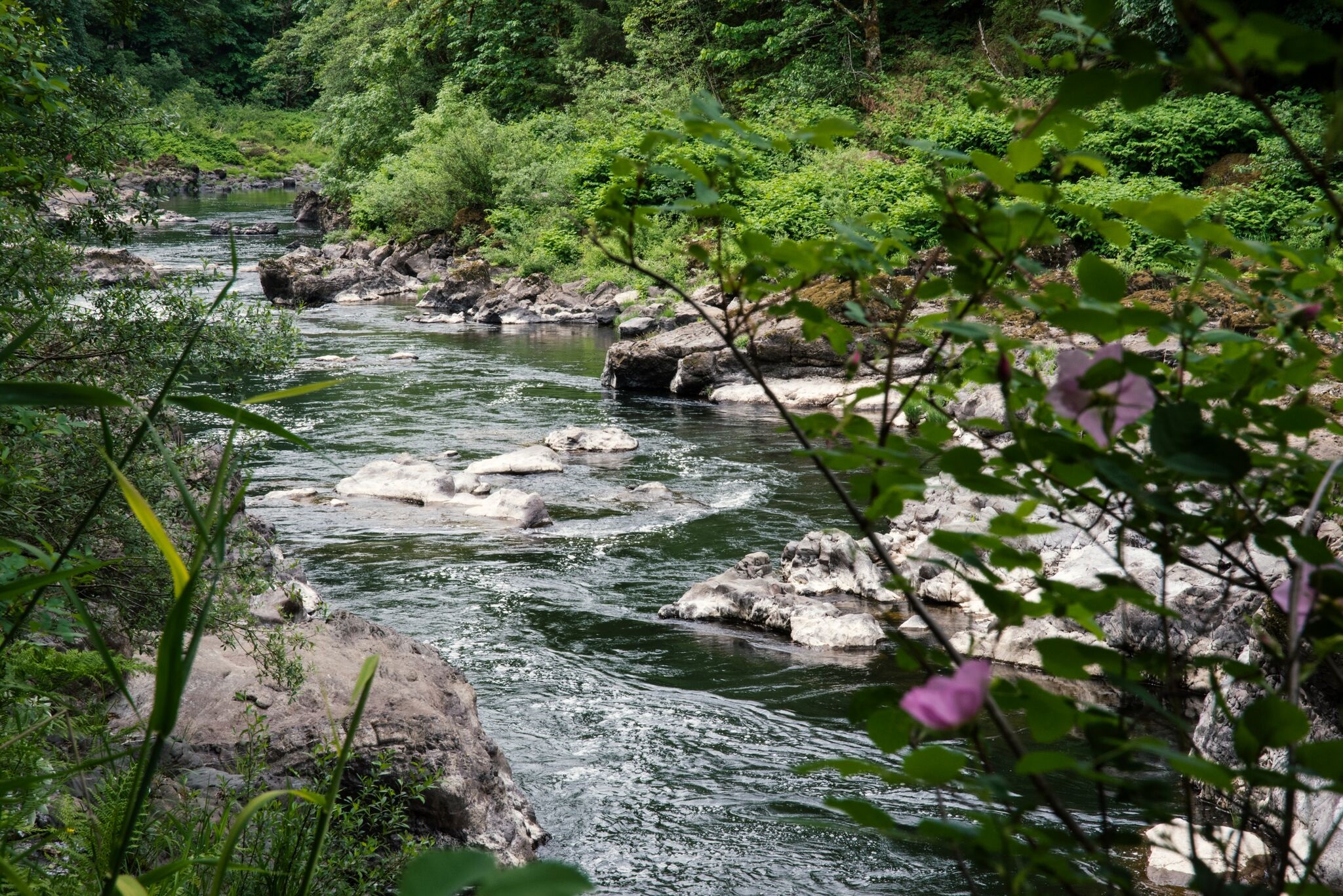 The Nehalem River is one of the most impressive waterways in the Oregon Coast Range Mountains. It has outstanding wildlife, recreational, and scenic values that make it a great place to visit, or call home. After a two year vetting process the Oregon State Parks and Water Resources Commissions both unanimously recommended the river be designated as a "State Scenic Waterway" by Governor Brown, which she signed in 2019. This designation will protect the river corridor, recreational opportunities, wildlife, private property rights, and scenic values. 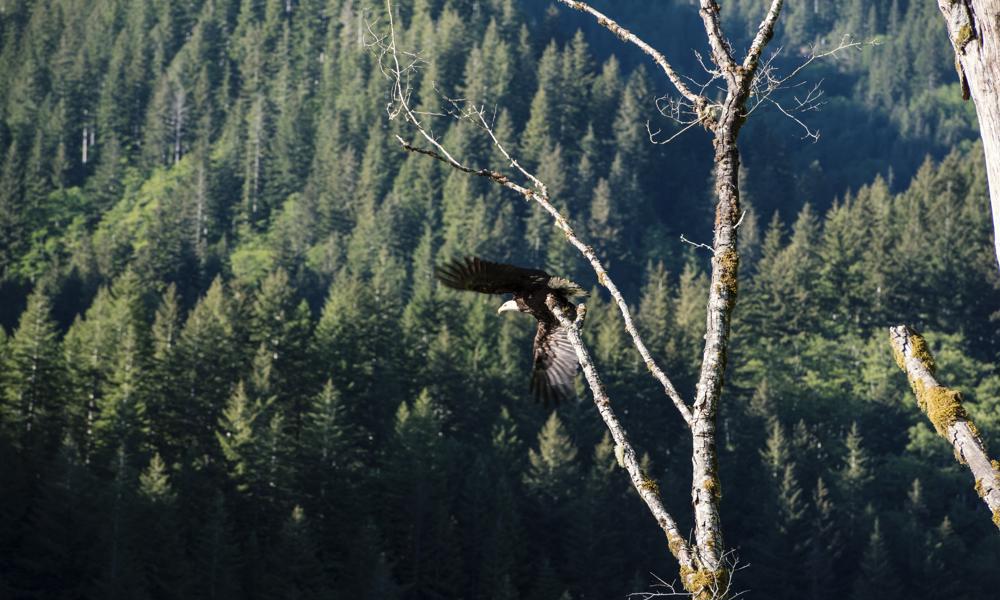 The Nehalem River is home to a variety of species both in and out of the river. Elk, black-tailed deer, river otter, and beaver can be found near the river. Birds in the area include northern spotted owl, osprey, golden eagles, marbled murrelet, and numerous neotropical migrants. The river has also been designated as "Essential Salmon Habitat", showing how important it is for fish in the river. Coho, steelhead, Chinook and other fish call the Nehalem River home.

There is also a proposal to add additional trail capacity near the river as a part of the Salmonberry Rails to Trails project. This effort has the potential to connect the Tualatin Valley to the coast near Tillamook via trail.

Threatened Forests
Much of the riverside corridor is a part of the Clatsop State Forest. Unfortunately, the State of Oregon is planning several clearcuts near the river. Take action here to help prevent this logging project from going forward.

Native American History
According to the Oregon State Parks and Recreation department the indigenous populations near the Nehalem River were considered Tillamook, though some refer to the population as Nehalem. During the spring, summer, and fall, they would disperse into the river valleys for fishing, hunting and plant gathering. Today, the Confederated Tribes of the Siletz and Confederated Tribes of the Grande Ronde claim cultural affiliation to the Nehalem region.

Photos by Elli Manoogian-O'Dell
View All