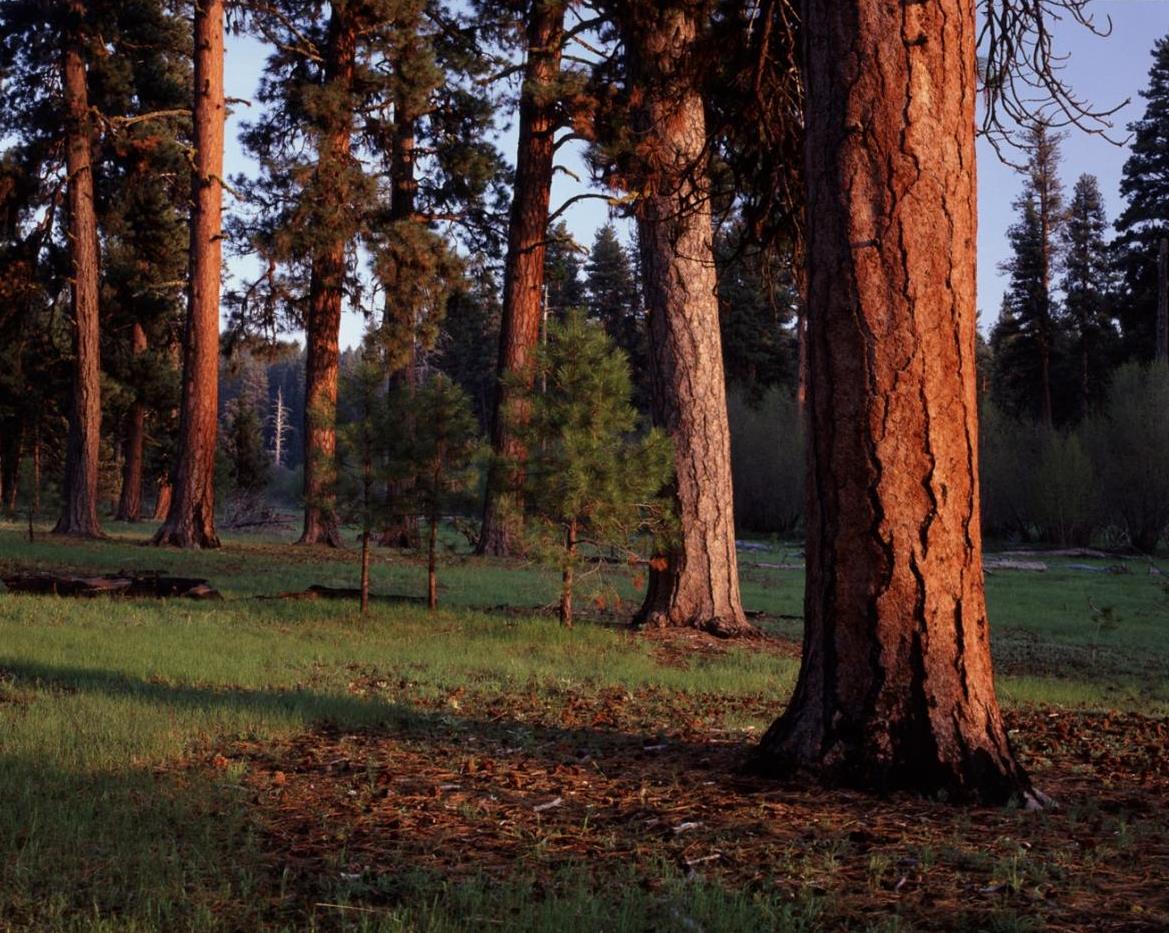 The ecological diversity of this region is astounding, housing some of the most impressive forests of old growth ponderosa pine in Oregon.  These wildlands function as reprieve for sensitive species, such as the genetically isolated, and rare redband trout that inhabit the North Fork of the Crooked River and its tributaries. The Ochoco Mountains also serve as a critical wildlife corridor between the Cascades and Blue Mountains. 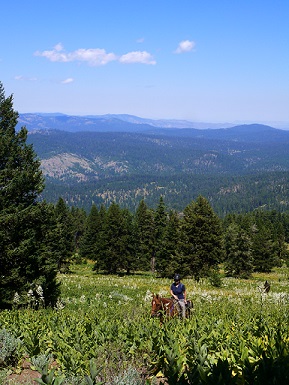 Whether hunting, fishing, mountain biking, skiing, hiking, horseback riding, or enjoying the wildflowers and scenic vistas, the Ochocos offer an unrivaled experience for residents and tourists alike. A hike up Lookout Mountain on a clear day is rewarded with views that stretch all the way from Mount Rainier to Mount Shasta, one of the most impressive visions of the Cascades anywhere in Oregon. There are many remarkable wonders in the Ochocos, with abundant opportunities and avenues to explore them.

Outdoor recreation is booming in Oregon and it provides central Oregonians both a high quality of life and benefits to the local economy. Increased recreation can provide opportunities and challenges. Mindful that sooner or later more and more outdoor recreation enthusiasts would be arriving to the Ochocos, a broad coalition of recreation organizations began working to chart a course forward. The Ochoco Mountains National Recreation Area proposal brings together a diverse range of interests in an effort to find common ground and do something positive for the Ochoco Mountains and help guide a thoughtful recreation plan for the future. 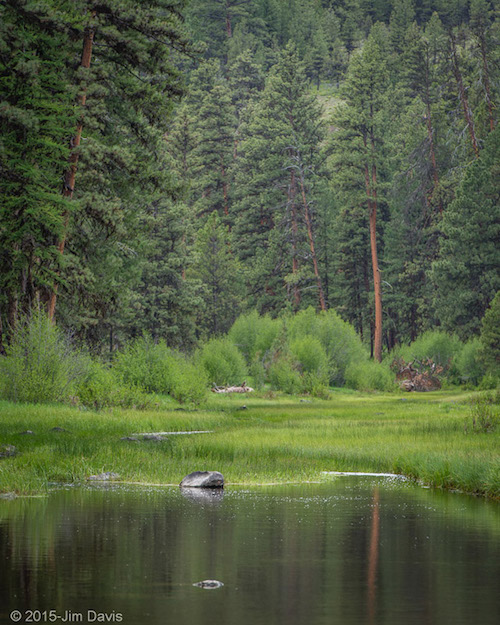 Within the boundaries of the proposed National Recreation Area, Wilderness designations on Lookout Mountain, the North Fork of the Crooked River and an expansion of the existing Bridge Creek Wilderness would protect the unparalleled fish and wildlife habitat and old growth ponderosa pine forests. In addition, designating key tributaries of the North Fork of the Crooked River as Wild and Scenic Rivers would ensure habitat protection for the rare redband trout as well as the longbeard mariposa lily. Home to a healthy population of Rocky Mountain elk and mule deer, this designation in the Ochocos would protect prime habitat from future threats.

There are several pressing threats facing the Ochoco these days, including:

A success story: working together to protect the Ochocos

You may be familiar with the multi-year fight over the Forest Service’s proposed off-highway vehicle (OHV) proposal called the “Ochoco Summit Trail System”. This nearly 150 mile trail system would have criss crossed through the heart of the forest, disrupting wildlife and facilitating the spread of noxious weeds through some of the best remaining habitat on the forest.

After an initial review, we believed that the Forest Service did not do their due diligence planning for this project. As soon as it became clear that they had not adequately considered the many impacts this system would have, an astonishing number of groups came out united in their opposition to this project. Multiple lawsuits were filed, representing hunters, hikers, anglers, and equestrians. Even the Oregon Department of Fish and Wildlife sued.

After several court hearings and many months of waiting, two judges rejected the Summit OHV proposal and told the Forest Service that they would need to start from scratch if they wanted a new OHV trail system on the forest. Such an outcome would not have been possible without the broad base of users who came together in defense of the Ochocos.

Oregon Wild proposes to protect 312,000 acres in an Ochoco Mountains National Recreation Area including 25,700 acres of Wilderness and over 100 miles of Wild and Scenic Rivers. This designation would strike a healthy balance between conservation, recreation, and restoration in the Ochoco Mountains of central Oregon.

Learn more about what a National Recreation Area is and what the designation means for the Ochocos. 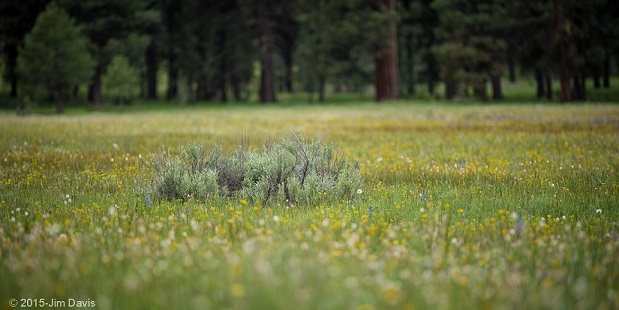 Check out the proposal map, factsheet, and fisheries fact sheet for more information.

Read through our draft legislative summary regarding the proposal, this will eventually be converted to legislative language.

Sign up for one of our hikes on Lookout Mountain and see the area for yourself!

Call Senators Wyden and Merkley and Representative Walden and encourage them to protect the natural legacy of the Ochocos!

Contact Jamie Dawson for more information on how to get involved. jd@oregonwild.org or 541.382.2616