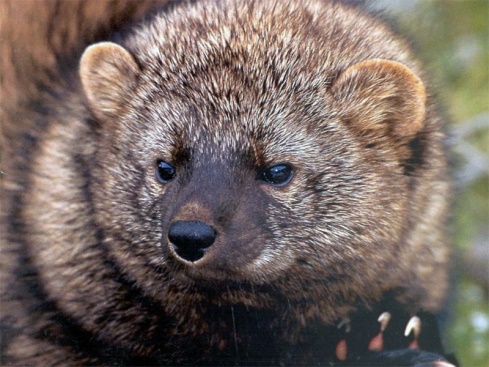 The fisher is a member of the weasel family and is about the size of a house cat with short legs and a long bushy tail. They are generalist eaters that prefer rabbits, hares and porcupines; however, will eat insects, mushrooms, berries, and even carrion of larger animals. Pacific fishers are proficient hunters and are one of the only known species that can hunt porcupines. They usually remain independent, but come together during mating season by leaving scent trails.

While the Fisher were once abundant, they are now limited to small regions in Southern Oregon, Northern California and the Southern Sierra Nevada Mountains. Their populations have dwindled due to habitat loss, over-hunting, and recently, rodenticides used in illegal marijuana cultivation. Only about 4,000 fishers remain on the west coast and about 250 in the Sierra-Nevada Range. While fishers are beginning to be protected in other eastern states, Oregon and California have yet to take legal action.

Fisher released in the South Cascades of Washington