National Forests across the country are criss-crossed by more than 400,000 miles of roads, more than 2 times the number of miles in the US Highway System. Today, the sheer amount of roads and lack of proper funding has led to a staggering $10 billion backlog on road maintenance. 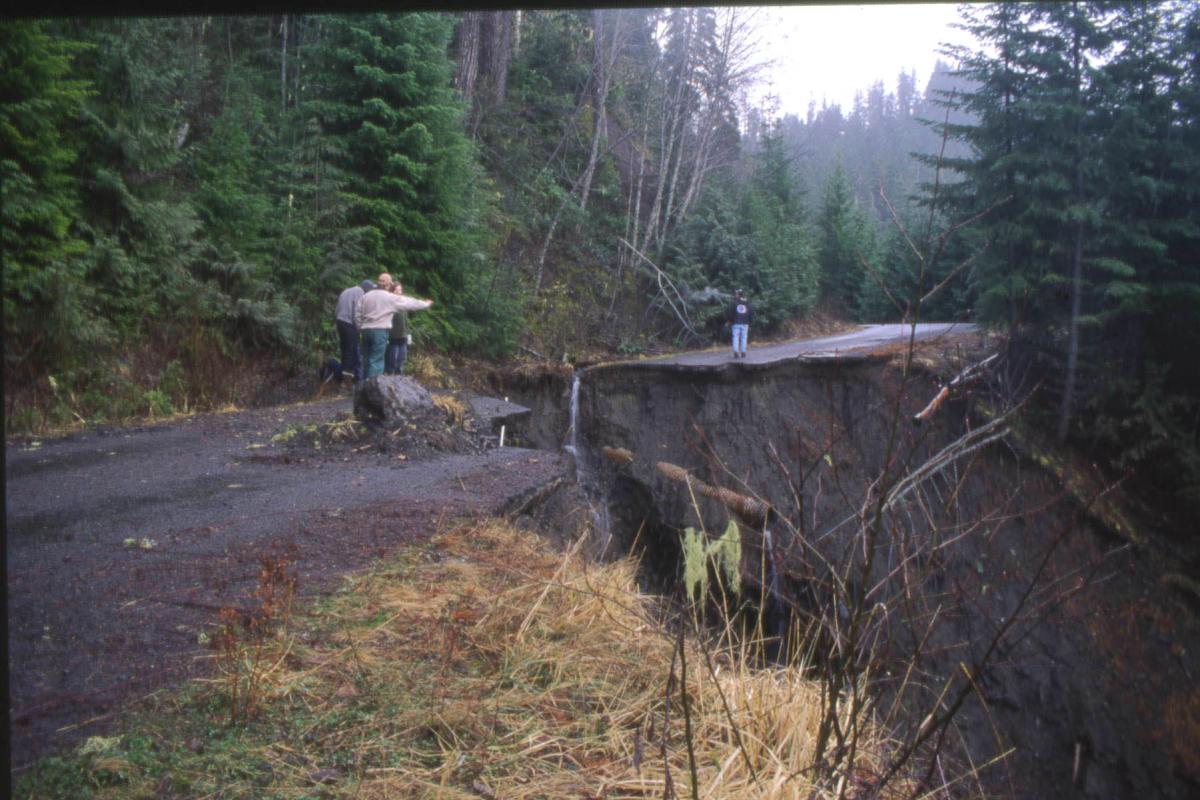 Oregon has more National Forest roads than any other state - by far. With 70,952 miles of road, Oregon leads California, the state with the second largest amount of national forest roads, by more than 26,000 miles - a distance larger than the circumference of the Earth.

Oregon’s enormous inventory of National Forest roads provides unequaled access to our federal forests, enabling millions every year to utilize these public lands for hunting, fishing, camping, and much more.

But, due to a lack of funding, many of those roads aren’t being maintained. Many of these roads were built to low standards exclusively for logging during the unsustainable logging boom in the 1960s-1990s.

Maintenance backlogs stand at more than $664 million. Unmaintained roads are crumble and erode, threatening streams and rivers with sediment, and raising safety concerns for public use.

One of the best ways to deal with this crumbling infrastructure is to decommission roads that are no longer needed for their original purpose of logging, don’t provide access to recreation sites, or are located where they can damage water and wildlife habitat. The Forest Service does some of this as part of watershed restoration efforts, but much more could be done. Comprehensive and well thought out planning for the future of National Forest system roads is also needed.

The U.S. Forest Service’s 2005 “Travel Management Rule” directed all National Forests to designate a system of roads, trails and areas for motorized vehicle use. The new travel management policy basically requires each Forest to identify those roads, trails, and areas that will be designated as open to motor vehicle use. In the past, all roads and areas were “open” unless otherwise designated “closed”. The new rule reverses this to, in theory, make enforcement easier.

Each National Forest is going through its own process to gather input from local interests and designate roads and trails. Approaches vary widely from simply designating existing routes to proposing large-scale additions to the OHV trail system. Once complete, roads open to motorized use will be shown on a map, and use inconsistent with the designations will be prohibited. Oregon Wild has participated in each National Forest's process, and continues to advocate for closing and rehabilitating unneeded roads for the benefit of wildlife, clean water, and wildland connectivity.

OHVs: Where they belong, where they don’t

Off Highway Vehicles (OHVs) – such as four-wheelers and dirt bikes – are allowed on roads designated as open to their use in the Travel Management Plan maps described above. But that doesn’t mean OHVs belong on all roads. Roads in the wrong places can mean conflicts between recreation interests. When roads open to OHVs border wild areas, they can disturb the peace and quiet many go there to seek. Access to wild areas via roads can also lead to more illegal off-road activity, damaging sensitive areas, vegetation, and wildlife habitat. 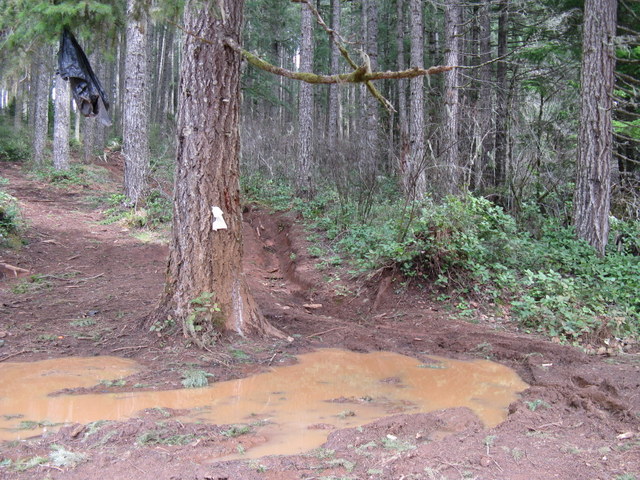 Oregon Wild has been involved in protecting sensitive areas from illegal off-road use, including in the Oregon Dunes, and in the sensitive botanical areas of southwest Oregon.