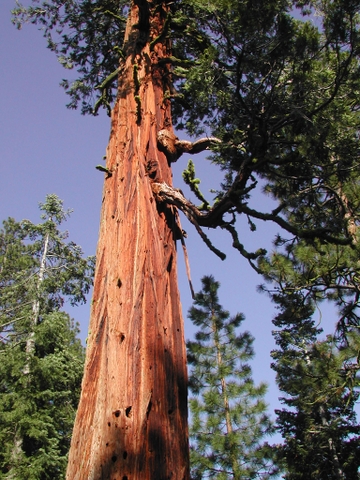 The Fremont–Winema National Forest was formed from the 2002 merger of the Fremont and Winema National Forests. They cover territory in southern Oregon from the crest of the Cascade Range on the west past the city of Lakeview to the east. The northern end of the forest is bounded by U.S. Route 97 on the west and Oregon Route 31 on the east. To the south, the state border with California forms the boundary of the forests. Klamath Falls is the largest city in the vicinity.

A large part of the Forest is former Klamath Indian Reservation land. Members of the Klamath Tribe reserve specific rights of hunting, fishing, trapping, and gathering of forest materials on former reservation land within the forest. 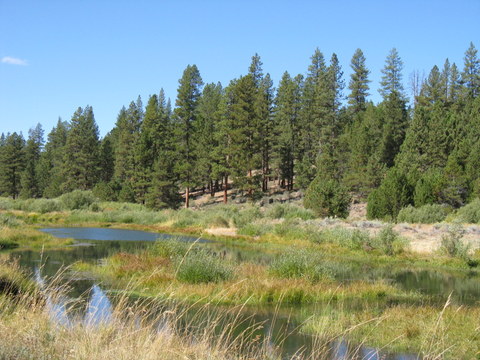