Webcast: Oregon's Forests and the Fight Against Climate Change 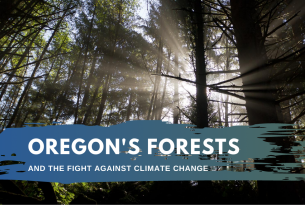 Oregon's "State Forests" can play a major role in fighting climate change – both by sequestering large amounts of carbon, and by mitigating the impacts of climate change – if the state shifts the management of these public lands to respond to the climate crisis. 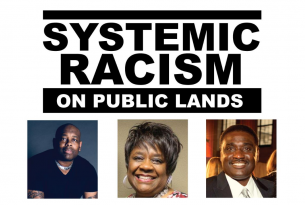 Veteran, photographer, and Soul River founder Chad Brown is back with our second discussion on systemic racism & public lands.

Defend Your Right to Protest 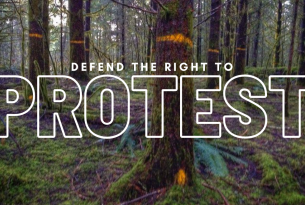 Speak up against the Trump administration’s attempt to eliminate the public’s right to object to logging public lands in western Oregon! 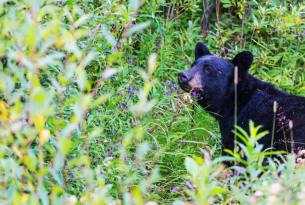 It was only a few weeks ago that the Oregon Department of Fish and Wildlife (ODFW) began testing the waters for an expansion of black bear hunting season in the Wild Rogue River recreation corridor. The public responded forcefully and the agency announced today it was abandoning it’s plan, saying in a release:

“The concept was introduced to the public for feedback in late June and the comments received did not show strong support for the proposal at this time.” 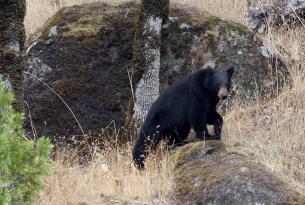 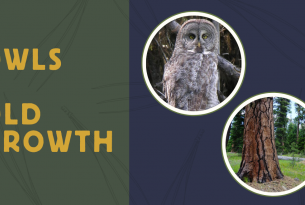 Webcast: Sustainable Forestry for the Future 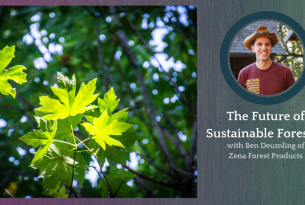 Ben Deumling, the owner and manager of Zena Forest Products, talks about how Oregonians relate to our forests, and how our actions and policies impact them.

Webcast: The Snake River - Hope and Opportunity at the Tipping Point 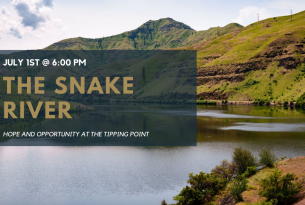 Northeast Oregon is home to America's deepest canyon and the longest recorded habitation by humans. Learn about the importance of the Snake River to indigenous people, wildlife, and generations of battles to protect and restore it from a diverse group of multigenerational advocates. 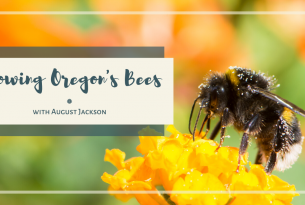 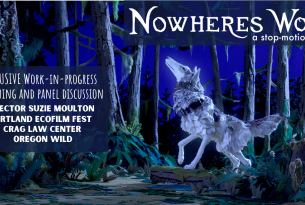 Artist and filmmaker Suzie Moulton is bringing Journey to life in a stop-motion animated film – NOWHERES WOLF: A CALL NOT ANSWERED.